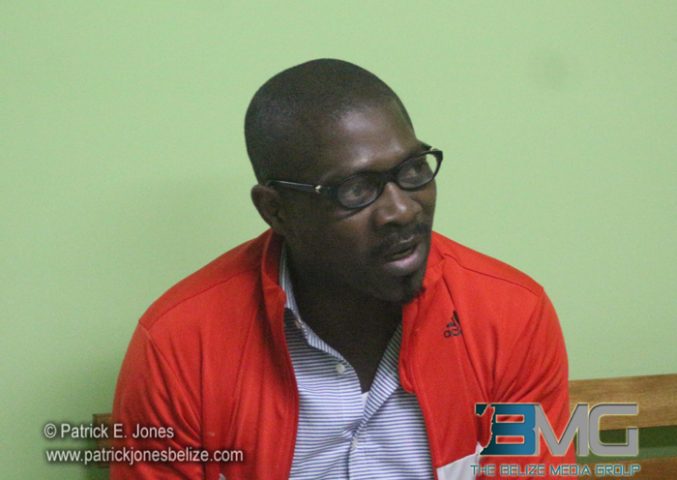 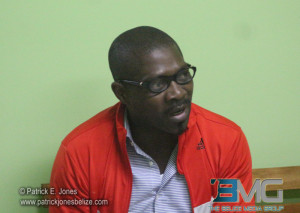 Monday, March 16, 2015. AARON HUMES Reporting: A native of Cameroon in West Africa must pay a fine after pleading guilty to illegal use of a document, specifically a Honduran passport whose bearer is dead.

45 year old Emmanuel Nguemowuo arrived at the Philip Goldson International Airport in Ladyville via a flight from Honduras, but was not using his own name.

Upon checking in it was discovered that his passport was in the name of the late David Emmanuel Fabio Matute.

After an interview with immigration officers he was formally charged in Magistrate’s Court and fined $2,000 by Magistrate Hettie Mae Stuart.

Magistrate Stuart ordered that he pay immediately or would serve 1 year in prison.

It is not known if he was able to pay but either way, he will be deported back to his native Cameroon by order of the State.