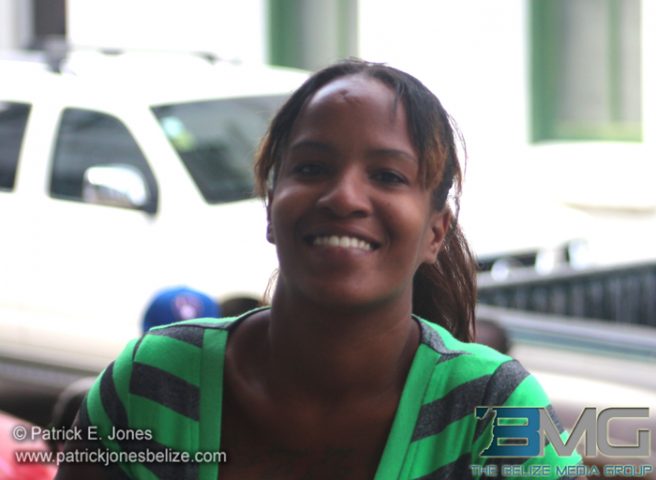 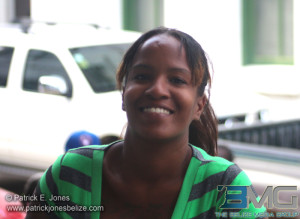 Monday, March 16, 2015. AARON HUMES Reporting: A mother of 3 residing in Mahogany Heights, Belize District, is accused of grievous harm despite claims she defended herself from a man she says was obsessed with her, although they do not have a relationship.

On March 13, according to police reports, Erlin Butler Sr. went to Smith’s home and a fight ensued between them during which Butler was stabbed in his chest.

According to a relative of Smith, Butler is obsessed with Smith even though they do not have a relationship and when he went to Smith’s house she defended herself.