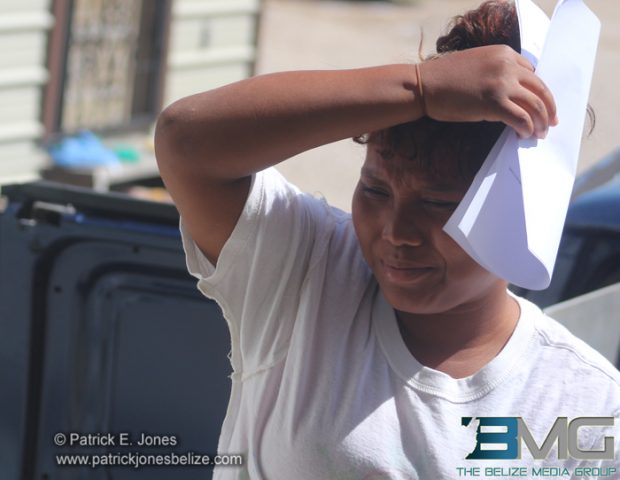 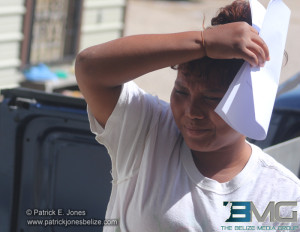 Tuesday, March 17, 2015. AARON HUMES Reporting: A woman who allegedly started a fight with her former partner late on Monday evening is accused of grievous harm and use of deadly means of harm after she allegedly stabbed him with a knife.

20 year old Shanice Waller, a mother of two, pleaded not guilty to the charges before Magistrate Dale Cayetano and met bail of $3,000.

According to 22 year old Luis Kerr, who was previously in a relationship with Waller, she went to his residence while he was there with another woman.

Kerr he said he tried to deny her entry to his house and being unsuccessful, grabbed her around the neck to try to restrain her.

When he let her go, he found himself apparently bleeding from his right thigh and right hand and saw a small black-handled knife in her right hand.

Kerr was treated for his injuries at the Karl Heusner Memorial Hospital and the examining doctor classified the injuries as grievous harm.

The case is adjourned until May 12.