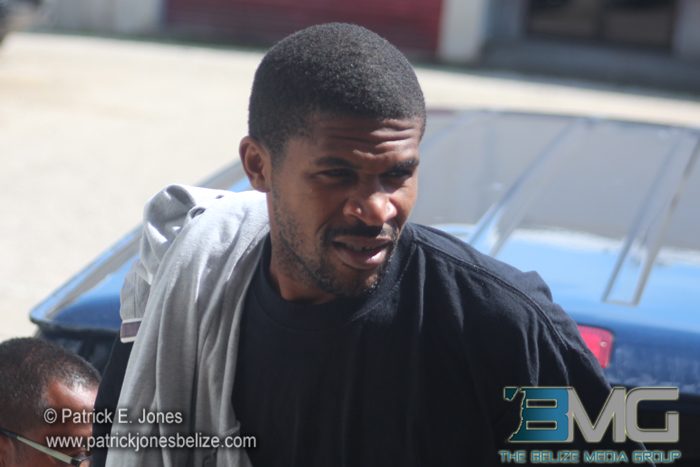 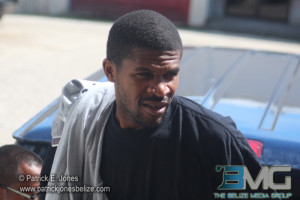 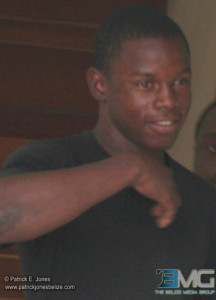 Michael is also charged along with 30 year old Alrick Smith for conspiracy to commit murder for allegedly attempting to kill 29 year old Kenroy Arnold in a shooting incident on the night of March 12 in Ladyville village.

Arnold was said to be socializing with friends when a vehicle pulled up with two men inside, one of whom exited the vehicle and opened fire on him.

He was shot to the back and right hand and was treated.

Family members say he was not the intended target of the shooters.

Michael alone is charged with carrying out the act as well as committing dangerous harm and use of deadly means of harm, but both men are accused of acting in concert to murder Arnold.

Magistrate Herbert Panton denied bail to both men and remanded them into custody at the Central Prison until their next court appearance on April 28.