Toledo man to be retried for carnal knowledge 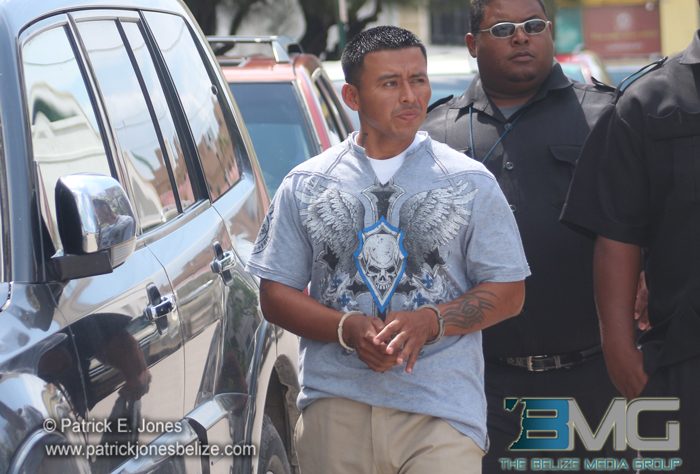 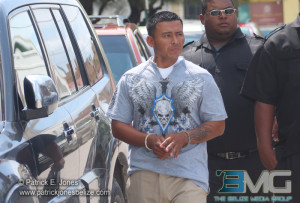 Tuesday, March 17, 2015. AARON HUMES Reporting: The Court of Appeal on Monday afternoon allowed the appeal of Saturino Pop from Toledo District, who was convicted of three counts of carnal knowledge and is serving a 12-year concurrent sentence.

Pop will be retried in the Supreme Court after the judges found that he was not afforded a fair trial and that the trial judge failed to assist him in his defense as he did not have legal representation at trial.

Pop is now being represented by Oscar Selgado while Crown Counsel Linsbert Willis appeared for the office of the Director of Public Prosecutions.

On March 5, 2014, Pop was convicted in the Supreme Court’s Southern Jurisdiction in Dangriga of charges over sexual intercourse with a 13 year old female minor on separate dates between September 24 and October 25, 2012 inclusive, in Crique Jute, Toledo District.