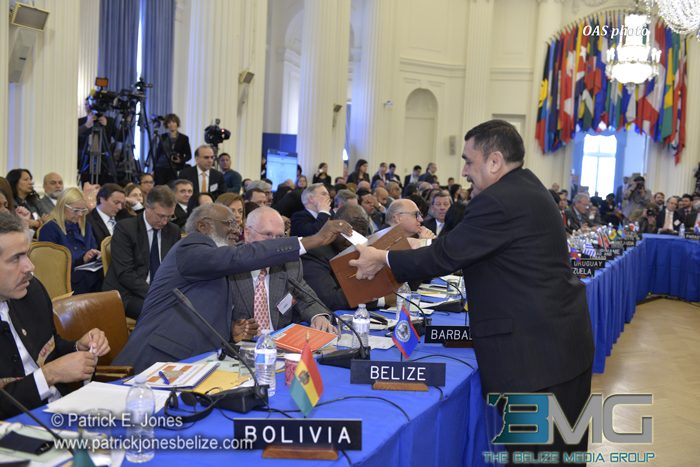 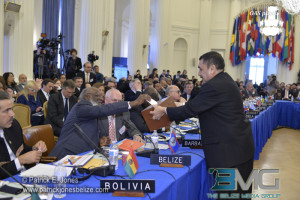 Wednesday, March 18, 2015. BMG: Belize’s ambassador to the United States Nestor Mendez has been elected as the next Deputy Secretary General of the Organization of American States, OAS.

Ambassador Mendez was elected today to a five year term starting on May 26, 2015, replacing Albert Ramdin of Suriname.

Ambassador Mendez and Guyana’s Bayney Karran contested the post and in the end the Belizean diplomat garnered 24 votes from the thirty four Member States. 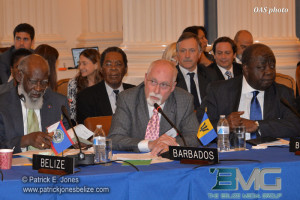 A press release from the Office of Prime Minister Dean Barrow congratulated Ambassador Mendez and noted that this is the first time that a Belizean has been elected to such a senior office in the OAS.

The government statement also points out that the post of Assistant Secretary is the second highest office in the OAS that carries with it senior responsibilities in the hemispheric organization. 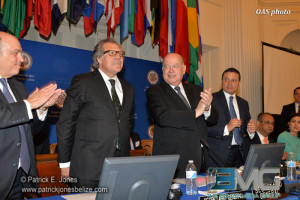 Ambassador Mendez will join the former Foreign Minister of Uruguay Luis Armagro who was also elected today as Secretary General of the OAS, in taking over leadership of the organization in May and both men have pledged to work towards reforming and transforming the OAS into an organization that responds more efficiently and effectively to the needs of its Member States. 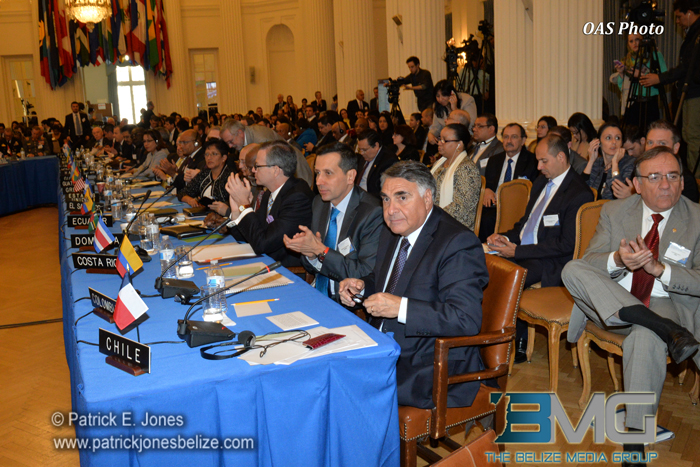 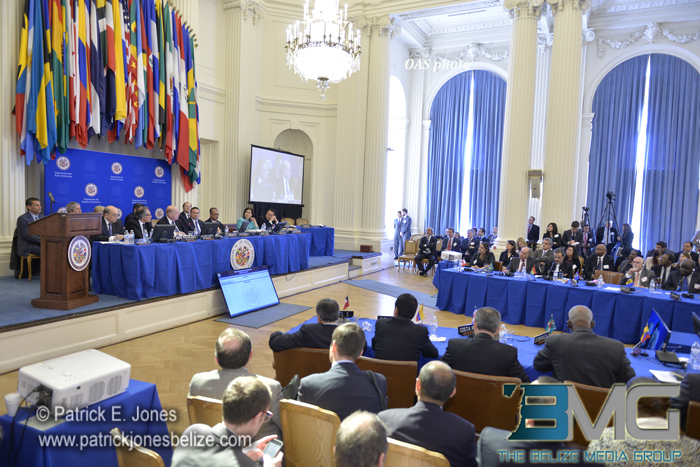