Boy, 11, critical in hospital after knockdown 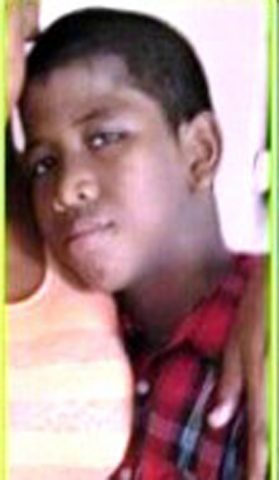 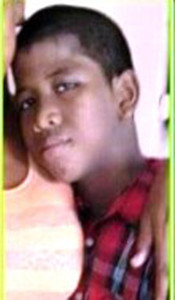 Wednesday, March 18, 2015. AARON HUMES Reporting: 11 year old Austin Olivera, Jr., of Ladyville, Belize District, is reported in critical condition at the Karl Heusner Memorial Hospital after being knocked down by a vehicle while trying to catch the bus to school in Belize City.

Olivera, a student of Stella Maris School, sustained head and foot injuries as a result of the accident, which took place around 8:00 Tuesday morning in front of Sky City Supermarket at mile 8 on the Philip Goldson Highway, directly across from the busy turnoff to the Philip Goldson International Airport.

According to police Olivera and another child were crossing the road when a minivan driven by 62 year old Errol Belisle of Belize City carrying tourists and headed north struck Olivera and flung him a distance away where he remained unconscious.

The van attempted to continue on but was stopped by concerned persons in the area while Olivera was taken to the hospital at Price Barracks, Ladyville for treatment.

Police have since impounded the van and served a notice of intended prosecution on Belisle as part of their continued investigations; Belisle claims the child ran out on the road suddenly and he could not avoid hitting him.