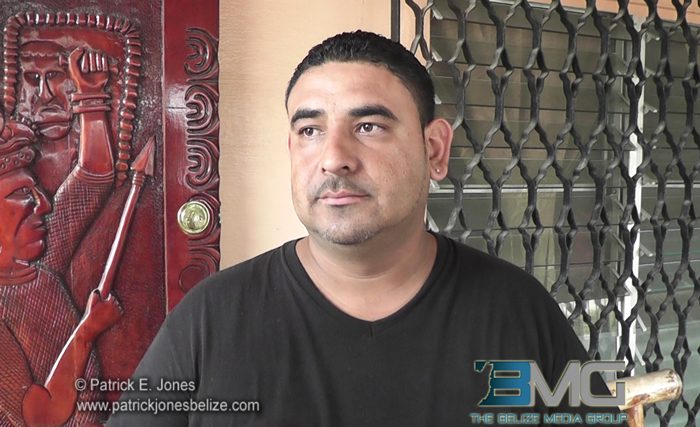 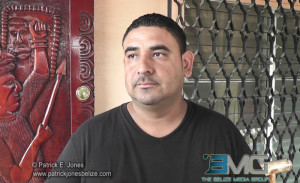 Wednesday, March 18, 2015. AARON HUMES Reporting: Nearly a year on from the fatal accident that cost the lives of his common-law wife Lissa Li and their 3-year old son, Raul III, businessman Raul Magana II was read charges of two counts of manslaughter by negligence and two counts of causing death by careless conduct.

Magana, 36, represented by Bryan Neal, was offered bail of $1,500 and a surety which he met almost immediately.

He will return to court on July 20, at which time a preliminary inquiry will be held and the Police must disclose the results of their investigation.

On April 28, 2014, around 3:30 p.m., the family were traveling in a Toyota Land Cruiser from the Northern Border toward Belize City between Miles 26 and 27 on the Philip Goldson Highway, with Magana at the wheel.

The vehicle was believed to have suffered a tire blow out in the left rear tire, causing the vehicle to go out of control and overturn, flipping several times.

Lissa and little Raul sustained severe head injuries and both of them died on the spot.

The elder Magana received a cut wound to his head and right arm.

At the time Magana said he noticed “something funny” with the vehicle moments before it began to flip out of control.

He told us he could only watch in agony as his son and wife died before he could rescue them.