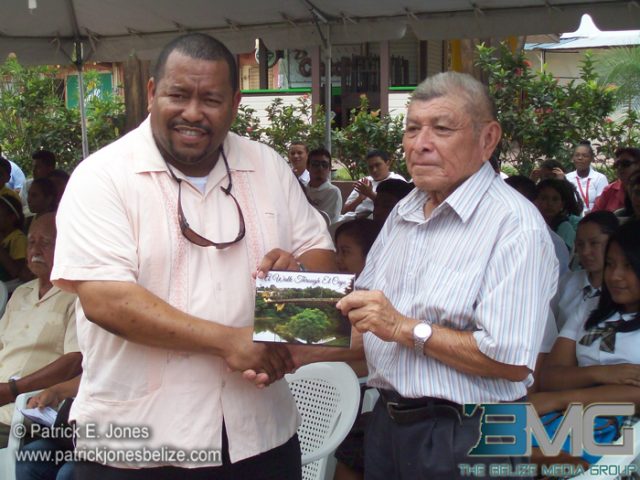 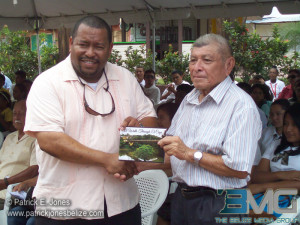 Wednesday, March 18, 2015. BMG: The Institute for Social and Cultural Research today launched a publication titled “A Walk Through El Cayo.”

The 48-page paperback book gives a concise history of many of the public spaces around San Ignacio and Santa Elena or what was known in the early days of the settlement as El Cayo. 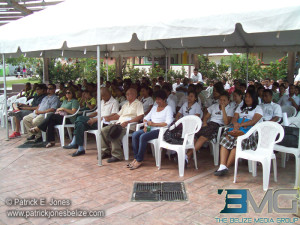 Field researchers were Giovanni Pinelo and Selene Solis and the editorial team was led by Nigel Encalada, the Director of the Institute for Social and Cultural Research. 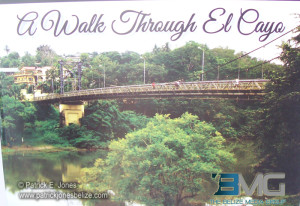 Among the areas highlighted in the book are the Hawksworth Bridge, the old San Ignacio Hospital, Sacred Heart Church as well as early business enterprises in Santa Elena town.

Copies of the book were given to primary schools present at the official launching ceremony which was held at the Cayo Welcome Center, the San Ignacio Library and media representatives who attended. 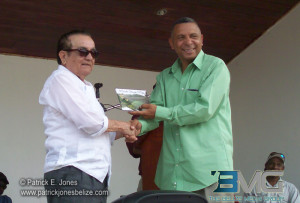 The book will be available for purchase at local book stores and from the Institute for Social and Cultural Research in Belmopan.

According to the head of the ISCR Nigel Encalada, this is the second publication in the series, the first being “A Walk Through Old Belize.”

The third publication in the series will feature Dangriga town and will be launched in the coming months.