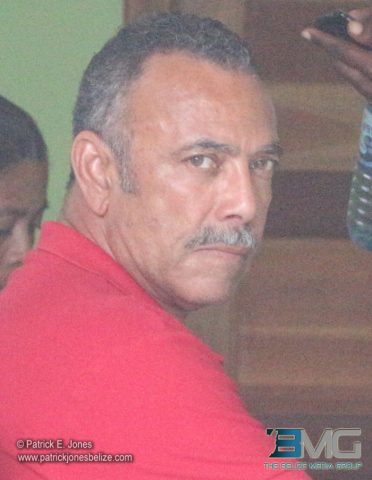 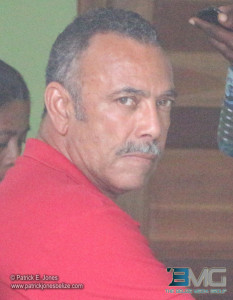 The case was brought to court today before Magistrate Hettie Mae Stuart and 61 year old Belizean-American Godfrey Cooper Smith pleaded guilty to possession of lobster during closed season, which runs from February to June.

Smith paid a fine of $305 as well as an additional $20 for each of the seven tails he was found with by a fisheries officer at another of his properties, Godfrey’s Seaside Grill, for a total of $445.