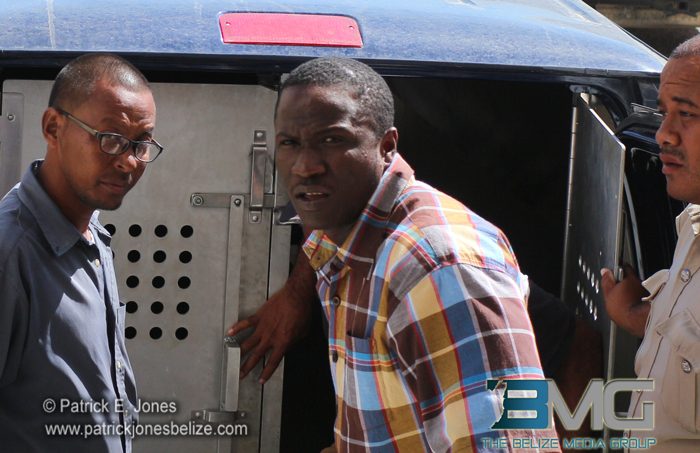 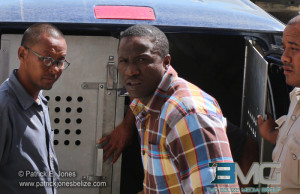 Belgrave was accused of the February 23, 2010 shooting of Cleo Robinson, who was shot in his abdomen while riding a bicycle on Glenn Street and died sixteen months later.

Belgrave, represented by Anthony Sylvestre, said from the witness stand that he could not have killed Robinson because he was at home watching television when the incident allegedly occured.

The judge doubted Robinson’s identification of his shooter as contained in his police witness statement which was exhibited into evidence in the trial.

There was also question as to the actual cause of Robinson’s death, as according to coroner Dr. Mario Estradabran, Robinson died from malnutrition.

His common-law wife Janice Lynch denied that in testimony, saying that she used to feed him and care for him while he was bedridden.

Justice Lucas did not accept Dr. Estradabran’s finding as to the of the cause of death.