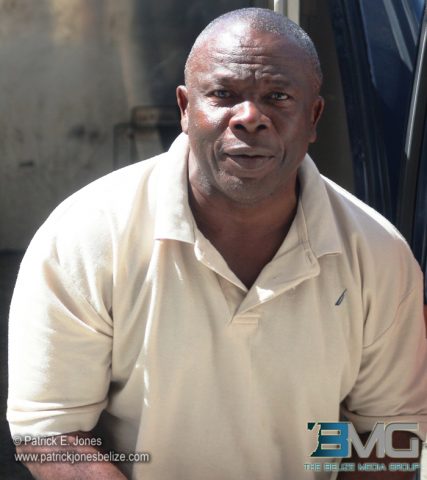 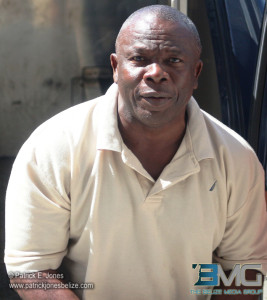 Friday, March 20, 2015. AARON HUMES Reporting: A Belize City high school teacher was freed of charges of sexual assault, harm and using threatening words against an 18 year old student after the complainant asked to withdraw the charges in court.

Herman Lambey was accused of touching the girl’s private area, causing further harm to her and allegedly threatening to kill her.

But in court today the teenager told Chief Magistrate Ann-Marie Smith she voluntarily is asking for the charges to be dropped.

She said she considers Lambey a family friend and doesn’t want anything to affect her schooling.

She also swore that she was neither threatened nor promised anything to drop the charges.

Lambey was formally released after the Chief Magistrate agreed to withdraw the charges.