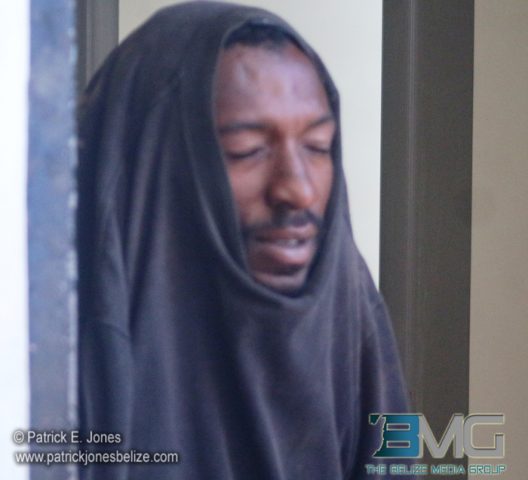 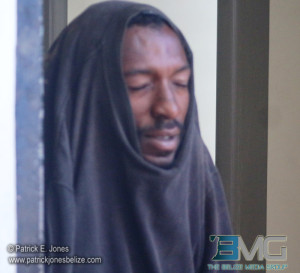 Friday, March 20, 2015. AARON HUMES Reporting: Two Belize City men are accused of kidnapping another man because they believe he had stolen their stash of marijuana.

41 year old Amir Reid and 24 year old Alexander Lopez were read charges to be tried on indictment of kidnapping and conspiracy to commit kidnapping before Chief Magistrate Ann-Marie Smith, who remanded them into prison custody until May 14.

The complainant, Abel Lara, was on Faber’s Road when several persons cornered him, tied him up,  put him into a van and took him to Mile 8 on the George Price Highway where they demanded to know where the stash was.

He said he lied to the kidnappers, telling them that he was going to take them to where it was, but while walking to the alleged spot a vehicle came by and the kidnappers ran off, spooked.

Lara saw his chance and got into the pan of the vehicle, then jumped out when the vehicle reached an unidentified police station where he made a report.