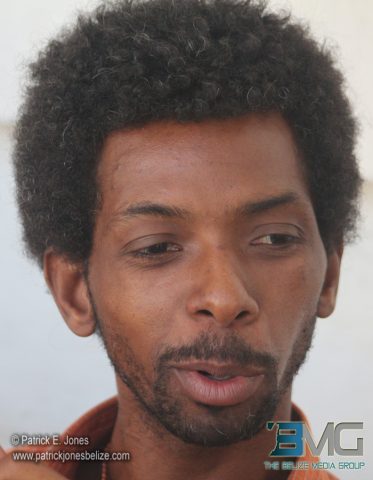 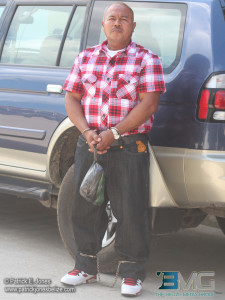 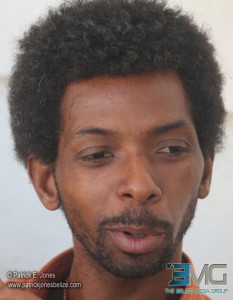 He was sentenced by Justice John Gonzalez to 18 years for each count of carnal knowledge of a female child and 7 years for each of the other 4 counts.

Justice Gonzalez stipulated that the sentences are to run concurrently, so Fermin will only serve 18 years.

Fraser was convicted of the attempted murder of Faron Waight.

He was sentenced to 5 years by Justice Adolph Lucas with the stipulation that the sentence is to take effect from May 29, 2011, when the offence was committed.

Fermin’s attorney, Arthur Saldivar, withdrew the appeal because when it was filed Fermin was unrepresented and he had only appealed his sentence.

Saldivar, who was also Fraser’s attorney, withdrew his appeal because Fraser has almost served all of his sentence.