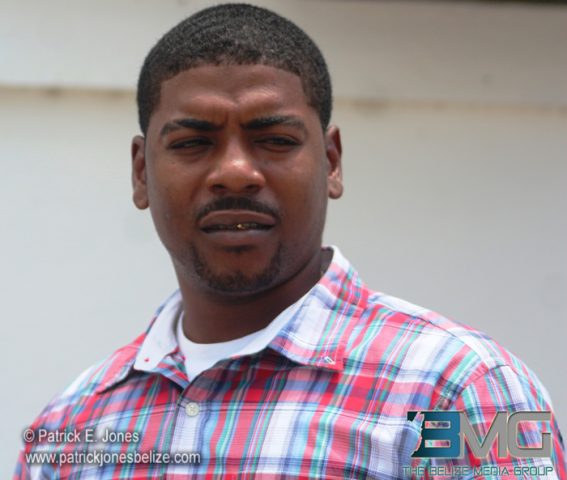 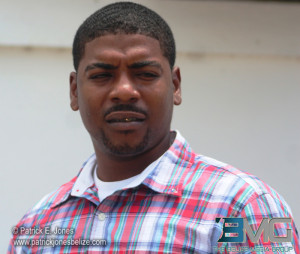 Monday, March 23, 2015. AARON HUMES Reporting: He is no stranger to the law or to the police, but police did not prove he is a member of a criminal gang, according to attorney for 25 year old Leon Gray, Bryan Neal.

Chief Magistrate Ann-Marie Smith agreed and dismissed a charge of professing to be a member of a criminal gang against Gray in court today.

On October 10, 2014 around 9:30 a.m., police constable Shannon Garbutt and two other police officers were on mobile patrol on Fern Lane when they spotted Gray.

They went to search him but found nothing incriminating. According to Garbutt in court testimony, Gray told him directly that he is a member of the Peace in the Valley (PIV) Bloods gang.

Garbutt said he then cautioned Gray and informed him of the offence committed and charged him.

After the prosecution closed its case Gray’s attorney, Bryan Neal, submitted that his client had no case to answer.

Neal submitted that the law requires that a person accused of the offence has to do more than simply say he is a member of a gang; for instance, he might be holding meetings with criminal gangs and inviting others to become members of criminal gangs.

Chief Magistrate Smith upheld the submission and dismissed the charge.