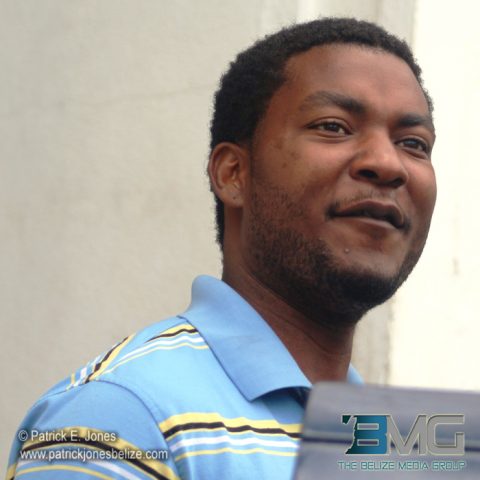 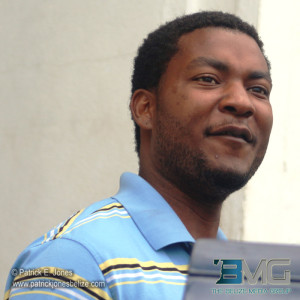 Monday, March 23, 2015. AARON HUMES Reporting: Police made a quick arrest in the shooting of 28 year old Kareem Stevens of Belize City which took place this past weekend.

Stevens was riding his bicycle on his way home around 5:19 in the morning of Saturday, March 21, and at the corner of Central American Boulevard and Fabers Road he was approached by a black SUV containing several persons, one of whom he recognized as 25 year old Curlan Phillips, an unemployed of Curl Thompson Street.

According to Stevens, Phillips then took out a black firearm and fired several shots at him. Stevens was shot in his right leg and the right side of his buttocks.

He was admitted to ward at KHMH where his condition is described as critical but stable.

Philips was charged by police with attempted murder, dangerous harm and use of deadly means of harm and appeared today before Senior Magistrate Sharon Frazer.

No plea was taken because the offences are indictable. Neither could the court offer him bail because of the nature of the offences.

Phillips was remanded into custody until June 21.