Florencio Mes gets public citation from Tumulkin Center of Learning 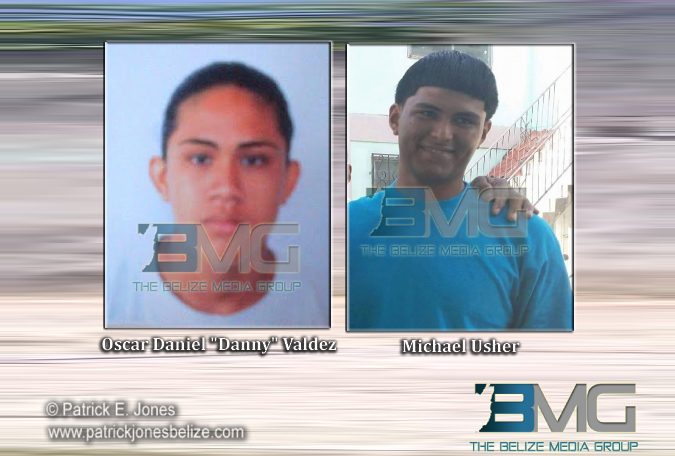 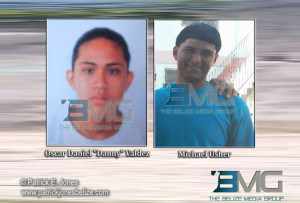 Monday, March 23, 2015. BMG: Shortly after ten o’clock on Saturday night as the nearby Palmar Fiesta was being held, gunshots rang out in the Palmar/Boundary area of Orange Walk Town.

After the smoke clear, two teens lay mortally wounded as an unknown gunman unleashed a hail of hot lead into a crowd of youth who were socializing at a house in the area. 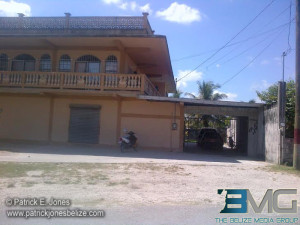 According to the police, they received information of the shooting just after ten o’clock and responded quickly.

Upon their arrival, police found that the injured had already been taken to the Northern Regional Hospital for treatment. 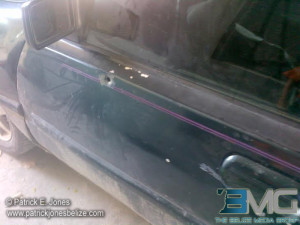 Police say that as the youth socialized, a blue Toyota Tacoma pick-up pulled up along side the street and someone exited the passenger side and opened fire.

At the scene, police say they recovered 11 expended 9 millimeter shells.

No motive for the shooting has been ascertained as yet and police say they have one person in custody pending the outcome of their ongoing investigation.