BEL-VEN holds an Act of Solidarity with Venezuela Activity 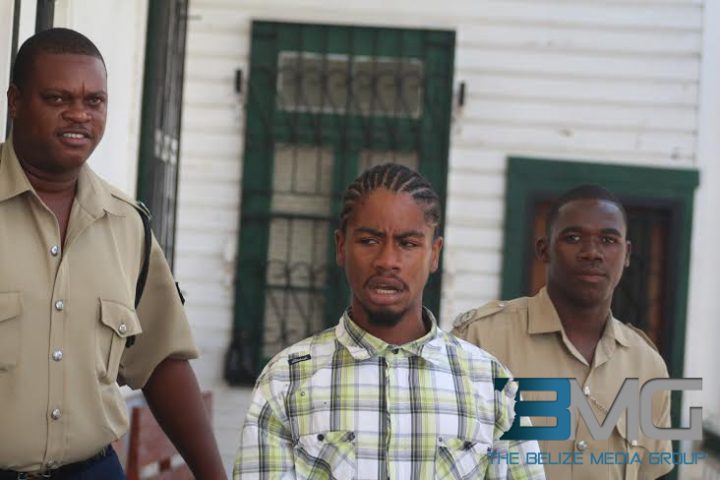 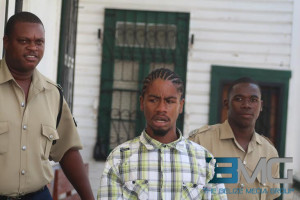 Tuesday, March 24, 2015. AARON HUMES Reporting:21 year old Jamil Warrior is serving a year in prison after being found guilty of attempted robbery of a water store on Coney Drive.

Owner of the store Nadine Pelayo testified that Warrior came to her store and realized that he appeared to have forgotten his wallet and left. But on his return he pointed a firearm he was carrying in her face and she screamed and called out to her husband, Raul.

The robber went outside and she followed him, only to see the accused holding her husband by the neck, firearm pointed at his chest. Raul Pelayo testified that he struggled with the robber for the weapon, but the culprit gave and rode off on bicycle after Nadine called the police.

Officers apprehended Warrior 2 blocks away where he was seen running from behind a building. Warrior denied the offense from the witness stand, claiming that he went to work with his father the whole day. But he only called his mother as a witness to corroborate his story and she could not say whether he was truly where he said he was.

The Chief Magistrate, Anne Marie Smith decided he was guilty but took into consideration that he had no previous conviction and he is a young person.