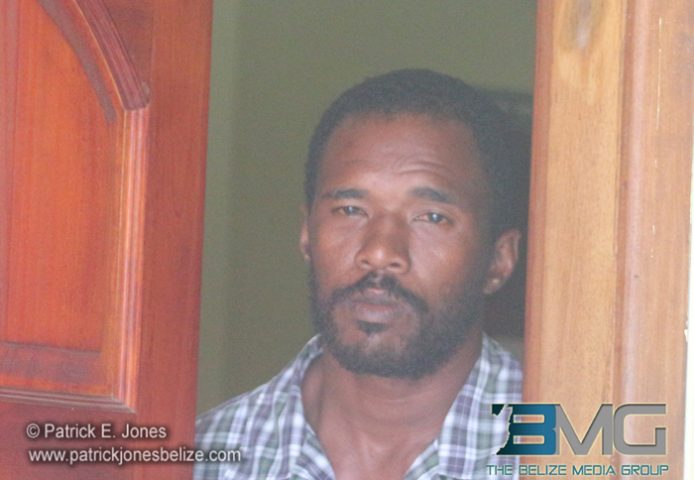 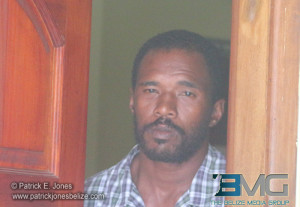 Tuesday, March 24, 2015. AARON HUMES Reporting: One year ago he disturbed a family’s peace and today 29 year old Ryan Barnett was given prison time by Chief Magistrate Ann-Marie Smith, who convicted him of 2 counts of aggravated burglary and a count of harm.

Barnett will serve three concurrent terms of six months for the offences.

Around 2:00 a.m. on March 30, 2014, Pedrina White was at home in bed with her three year old grandson when she heard a bang on her door at her residence on Police Street.

A visitor identified as Barnett kicked open the door of the bedroom and dragged her at knife-point into the yard, punching her and causing injury.

White’s daughter-in-law, Christine Belisle, testified that she was awakened by a loud bang and when she investigated she saw Barnett in the hallway with a knife in his hand.

She said Barnett and her common-law husband began to struggle and she told her husband to be careful because Barnett has a knife.

Barnett testified that he got a phone call that someone was threatening him and when he went to look for the person, the person came at him with a gun but the gun misfired.

Barnett said he pursued the person then some people came out of a house and the police arrived.

Barnett also said that he received a text message from his wife that she was being held captive by a man and he went to rescue her.

But Chief Magistrate Smith did not believe his story and she found him guilty.