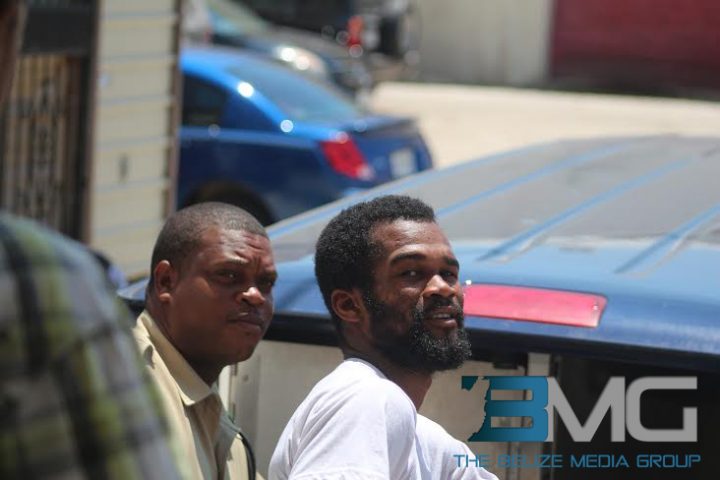 Tuesday, March 24, 2015. AARON HUMES Reporting 28 year old Phillip Moss Samuels, who was allegedly involved in a shootout with police and was shot in his right leg, was charged with keeping firearm and ammunition without a gun license when he appeared today before the Chief Magistrate, Anne Marie Smith. 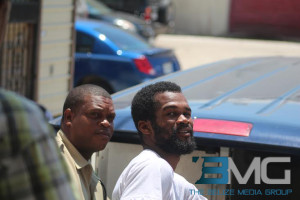 Samuels pleaded not guilty to the charges. He was remanded into custody until May 29. The incident occurred on March 12. Samuels allegedly fired his weapon at someone, then shot at the police and when the police returned fire, Samuels was shot in his leg.

The police reported that they recovered a black and chrome smith and Wesson 9 millimetre pistol with 5 rounds of ammunition in its magazine. An internal investigation has also been launched to see if officers used justifiable force in the incident.