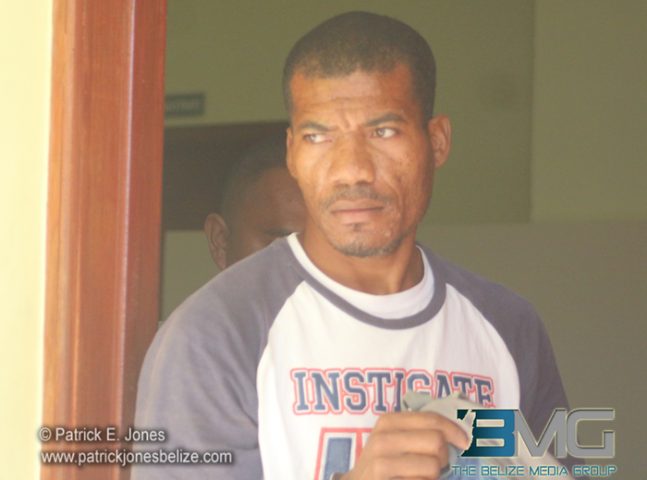 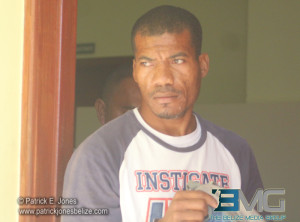 This is after Bejerano was found guilty of the charge.

The child testified that Bejerano called her into a room and when she went inside he sexually assaulted her.

Bejerano testified and denied that he committed the offence.

He said that at the time of the incident he was drinking with friends.

Bejerano was not represented by any attorney.