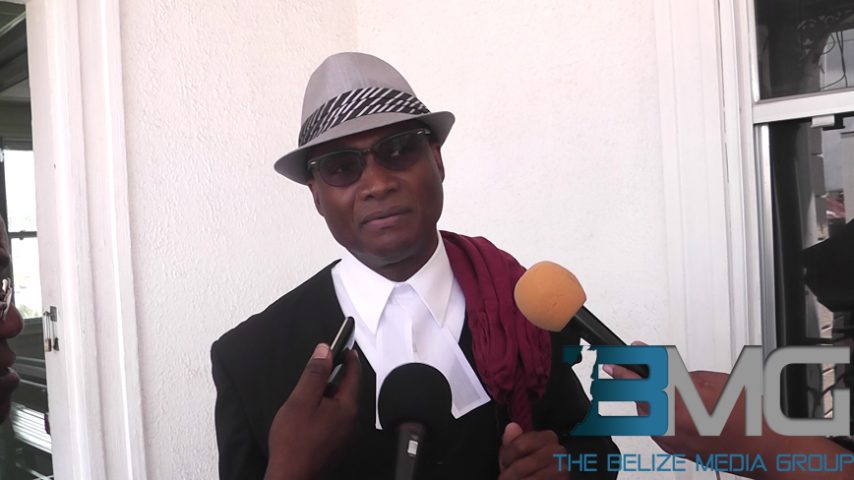 Tuesday, March 24, 2015. AARON HUMES Reporting: Developer of the Stake Bank/Drowned Cayes cruise port project, Michael Feinstein, is suing the Government of Belize and owners of the Fort Street Tourism Village over agreements signed in the early infancy of the Village around 2004. 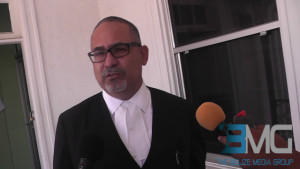 Feinstein is arguing that the “head tax” collected by Government is not properly budgeted for in the Consolidated Revenue Fund and that the 2004 agreements are void. If Supreme Court Justice Courtney Abel agrees then both Feinstein and FSTV are seeking damages from the Government. Trial was originally slated for this week, beginning today, but the two sides are behind in preparation and the trial date was shifted to the 11th and 12th of June. We spoke to attorneys for both sides: Senior Counsel Andrew Marshalleck for Feinstein and Senior Counsel Rodwell Williams for FSTV. 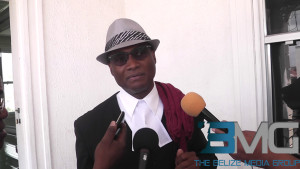 Both agree that while the primary claim relates to the enforceability of the agreements on the part of Government, the issue has been complicated by the addition of an ancillary claim regarding the “head tax”, which Feinstein argues is not properly legislated for.

According to Williams, there was opportunity for settlement but the legal issues surrounding the claim are complicated enough involving issues of both public and private law that it has to be settled in court.