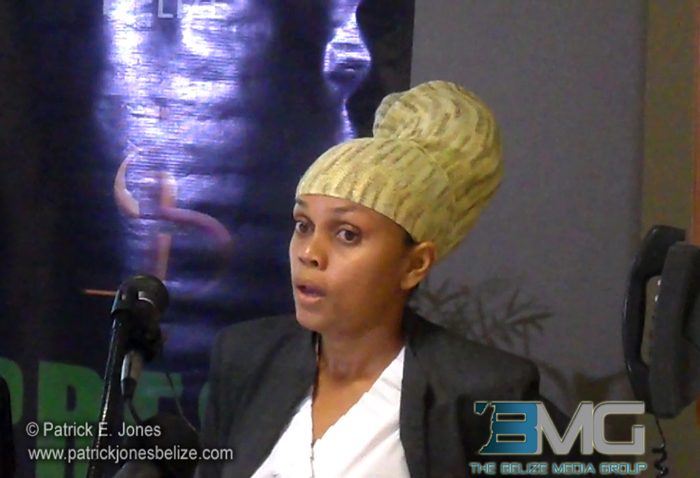 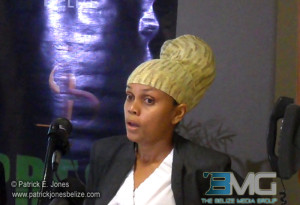 Wednesday, March 25, 2015. AARON HUMES Reporting: The Statistical Institute of Belize (SIB) released a batch of economic indicators for the latter part of 2014 and the first two months of 2015.

Overall the annual GDP is projected for an increase of 3.6% though final figures will not be released until midway through 2015.

Overall, the strongest performances were in agriculture, wholesale and retail trade, and hotels and restaurants due to increased tourist figures, while the fishing, manufacturing and mining, electricity and water and construction sectors suffered decline.

But the main story of the day is the effect of fuel prices on Belize – and it is a double-edged sword.

A decrease of up to a third in gasoline and butane prices compared with the same time in 2015 contributed to an overall reduction in the consumer price index (CPI).

The reduction of 1.2% was helped along by lower food prices, particularly for vegetables and fresh produce as well as eggs. Cuts were recorded in prices for electricity and butane as well as transport prices, primarily international airfares.

But Belize is paid the same price on the world market for petroleum that it exports as well as imports, and the result is a fall of $7.6 million in crude petroleum receipts in comparison to 2014 although we exported the same amount of oil this year that we did last year.

Belize imported $172.9 million – about twice the figure from the same period in 2010 – mostly machinery and transport equipment, chemical products, manufactured goods and food and live animals.

On the export side, domestic earnings totaled just $50 million, about the same as in 2010, with modest increases for the big three major exports of sugar, banana and citrus offsetting the decline in marine and petroleum products.