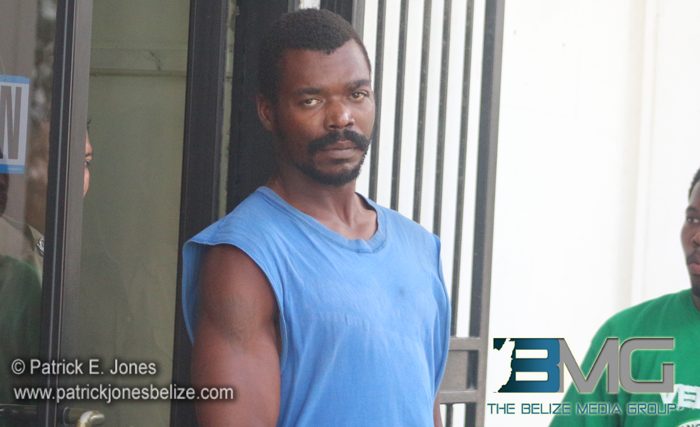 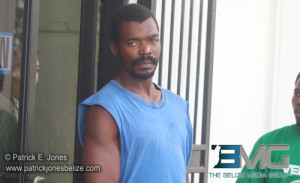 Wednesday, March 25, 2015. AARON HUMES Reporting: He tried to hide alleged drugs from police but pleaded guilty and was let off with a caution and discharge from the courts.

But 32 year old Kareem Flowers is still in jail tonight, serving a two-month default sentence for $200 in outstanding court fines.

On March 22, Police Constable Martin Marin and other officers were on mobile patrol on East Collet Canal when he saw Flowers with what appeared to be a green leafy substance in his hand.

He saw Flowers put the substance in his mouth and appear to chew on it as the police approached.

Constable Marin ordered Flowers to remove the substance from his mouth but he refused.

Flowers was cautioned and discharged by the Chief Magistrate, Anne Marie Smith, when he appeared before her today and pleaded guilty.