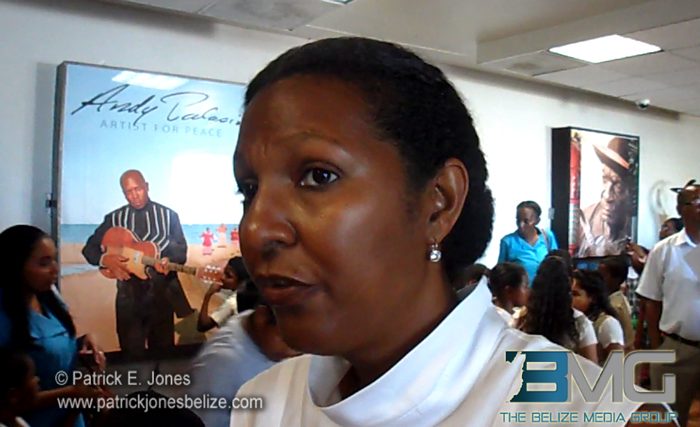 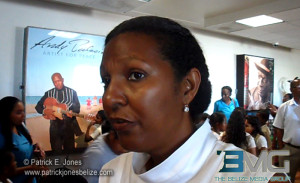 Wednesday, March 25, 2015. AARON HUMES Reporting: In 2013 Belizean students were introduced to the book “My Body Is Precious,” co-written by Special Envoy for Women and Children Kim Simplis Barrow and former Director of Community Rehabilitation Department in the Ministry of Human Development Starla Acosta. 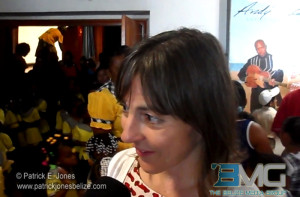 After nearly two years of national tours promoting the book’s use in schools, the Special Envoy’s Office, financed by the Inter-American Development Bank (IDB), is rolling out a series of animated films based on the book in local languages Maya and Garifuna as well as English.

Simplis-Barrow said she wrote the book in recognition of the difficulties parents and teachers have with discussing this sensitive subject with children.

The films will be distributed through both traditional media and with the cooperation of the Ministry of Education and Youth in schools directly.