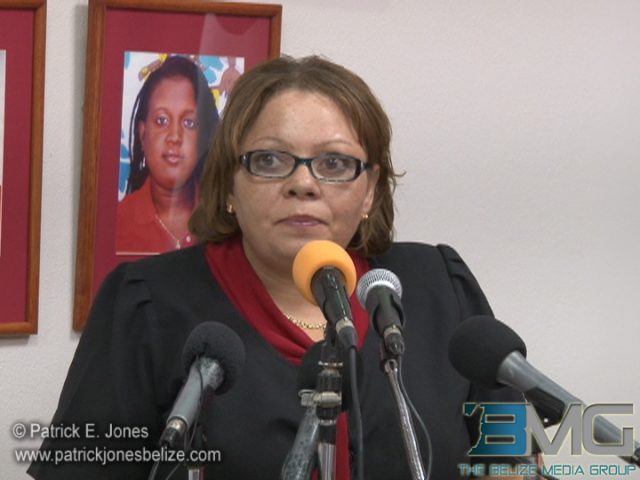 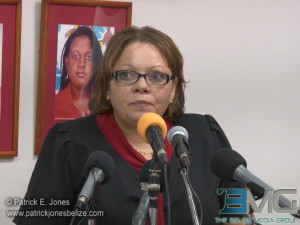 Wednesday, March 25, 2015. AARON HUMES Reporting: The United Democratic Party (UDP) today announced another political coup in securing the candidacy of its third woman candidate, CEO in the Ministry of Tourism Tracey Taegar-Panton, who will run in the Albert division for the upcoming general election.

Unlike its other female candidates – Beverly Castillo in Belize Rural Central and the recently endorsed Dr. Carla Barnett in Freetown – Taegar-Panton ascends without challenge via convention, as she will be endorsed by one-term area representative Herman Longsworth and putative challenger and four-term Belize City councilor Philip Willoughby. 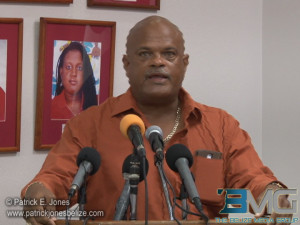 According to Prime Minister and Leader of the United Democratic Party (UDP), Dean Barrow, Taegar-Panton, daughter of the late Dr. Leroy Taegar, has made a name for herself in the tourism world as former director of the Belize Tourism Board (BTB) and currently CEO in the Ministry of Tourism and Culture and was a key link in the ascendancy of former PUP Minister Mark Espat in the division from 1998 to 2008. 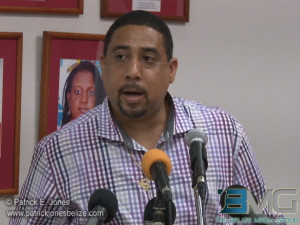 She represents the kind of pedigree that the UDP would like to have as it seeks an unprecedented third consecutive term in office; the party, said Barrow, does not want women to run for the sake of running.

The candidate spoke of what she brings to the table as she kicks off her campaign – a knowledge of a division she grew up in and still currently resides (on Regent Street, the Taegar family property); a commitment to service to the people of Albert and to Belize; and an intent to make a difference.

She extended her hand to all voters to come forward and dismissed suggestions that with PUP family connections she was railroaded into a position better contested between “true UDP’s” Longsworth and Willoughby.

After thanking his supporters for their hard work over last four years, Herman Longsworth explains why he got into politics – and why he is ready to leave.

The businessman says he never intended to make politics his livelihood, but stepped forward at a time when the party was “at its lowest ebb” in the division.

Having built the party machinery back up to optimum level, he says, and under the stewardship of a worthy candidate in Taegar-Panton, he willingly steps aside, serving one term in office.

Councilor Willoughby also promised his full support, telling Taegar-Panton, “Albert is yours,” as he too thanked his political supporters.

Taegar-Panton will be formally endorsed at an upcoming convention and will challenge the PUP’s Paul Thompson.