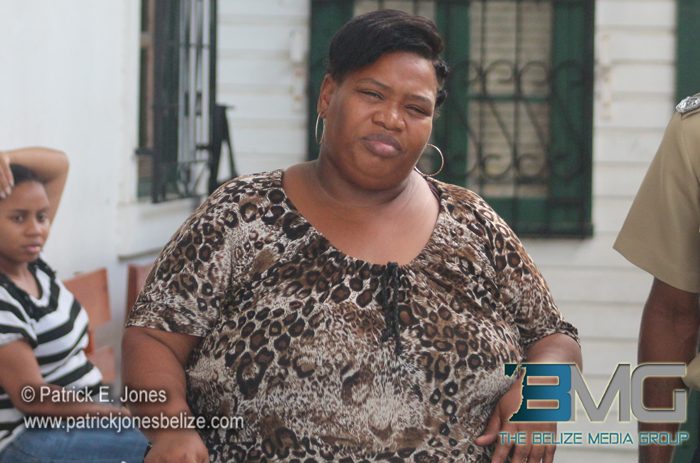 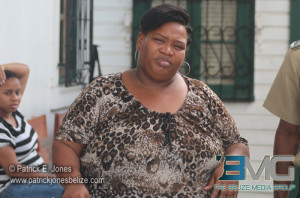 Wednesday, March 25, 2015. AARON HUMES Reporting: An encounter between a Ladyville resident and a police officer on a bus headed to Belize City led to charges for 46 year old Kenecia Velasquez.

She is accused of assaulting Sergeant of Police Kenneth Clarke after he approached her about obscene language she was apparently using.

The two were traveling on a passenger bus near Mile 3 on the Philip Goldson Highway on Wednesday when the incident occurred.

She pleaded not guilty to all counts save that of obscene language before Chief Magistrate Ann-Marie Smith.

Velasquez was offered bail of $1,000 of which Chief Magistrate Smith stipulated that $200 must be cash.

Her case was adjourned until May 22.

Velasquez told Chief Magistrate Smith that she has bruises on her arm that were inflictd by Clarke and although she requested a medico-legal form she was denied one.

The Chief Magistrate told her to take her complaint to the Police Professional Standards Branch.