Man accused of beating his wife sent to jail 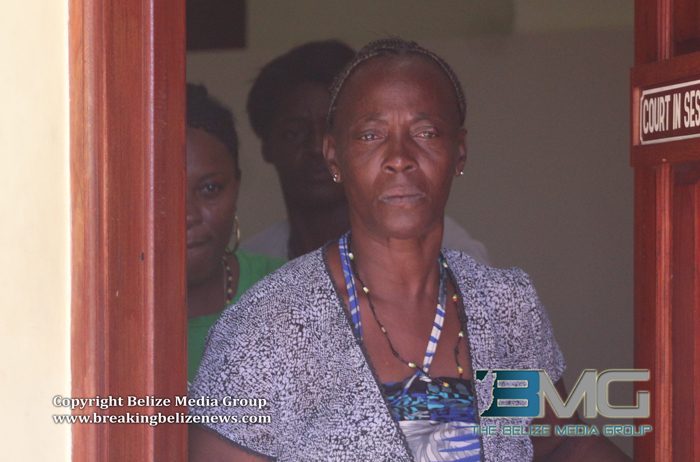 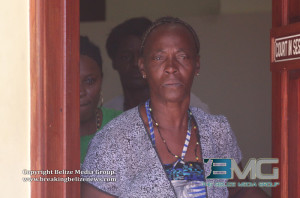 Thursday, March 26, 2015. AARON HUMES Reporting: Senior Magistrate Sharon Frazer declined to send the mother of a prison inmate to serve time herself for allegedly attempting to smuggle marijuana into the Central Prison at Hattieville.

Instead, she fined 50 year old Primrose Hendricks $10,000 after receiving a guilty plea for the offence of drug trafficking.

On December 22, 2013, Hendricks visited the prison to deliver food for her imprisoned son, but officials searching the package of foam plates found an additional containing plastic bags with a total of 63 grams of cannabis.

The fine is due by June 30, in default three years’ imprisonment.