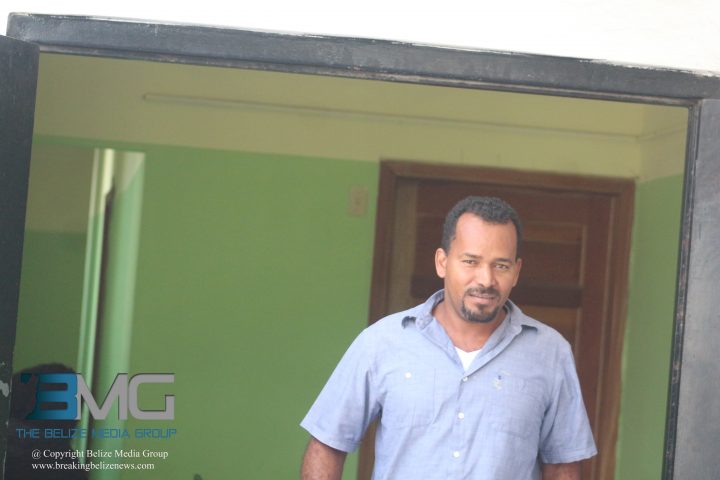 Saturday, March 28, 2015. AARON HUMES Reporting:39 year old David Betancourt, a businessman of 113 Bradley Crescent, Belama phase 2, was charged with employing a person not in possession of a valid temporary employment permit when he appeared today before Magistrate Hettie Mae Stuart. 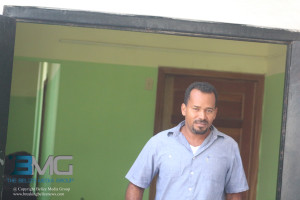 Betancourt pleaded not guilty to the charge. His case was adjourned until April 27. Immigration officer Robert Gurnsey, reported that yesterday he visited a construction site on Chetumal Street and when he asked one of the workers, Honduran national Dilver Ramirez, if he had a work permit, Ramirez was unable to produce it. As a result, Betancourt, as Ramirez’ employer, was charged.