Belize Jaguars to Play in Cayman Islands on Sunday 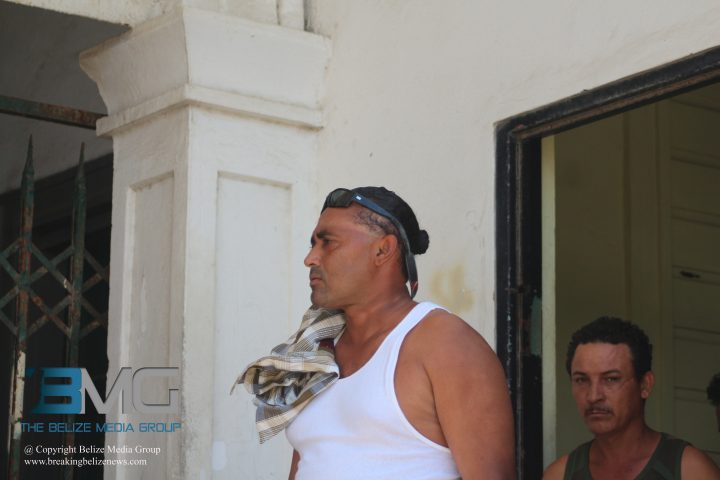 Saturday, March 28, 2015. AARON HUMES Reporting:A Honduran national is accused of going into a woman’s home in Belize City with the intention of raping her, only to be foiled by his own significant other who then turned on the victim as well. 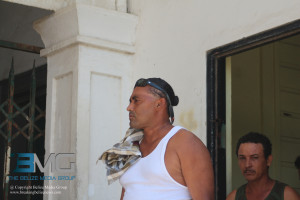 The accused are 39 year old Honduran Justo Murillo and Belizean 28 year old Evelyn Caceres. The couple is charged with burglary and Caceres separately with wounding, to which they pleaded not guilty.

Murillo broke into the apartment of a 22 year old female living on Glynn Street who told Police that she awoke around ten Thursday morning intending to take a bath.

She said she wrapped a towel around her body and as she opened her room door and was about to step out, Murillo entered and pushed her back on her bed and took the towel off her, leaving her naked.

She said Murillo then got on top of her and she tried to push him off. It was while she was trying to push him off that Caceres entered the room and punched Murillo who then left the room according to the complainant. But then, she told police, Caceres then got on top of her and began to scratch on her mouth, face and neck, which caused a wound to her.

Magistrate Dale Cayetano ordered Murillo remanded to jail because of his non-Belizean status, which prosecutors argued made him a flight risk. Murillo comes back to court on May 26.