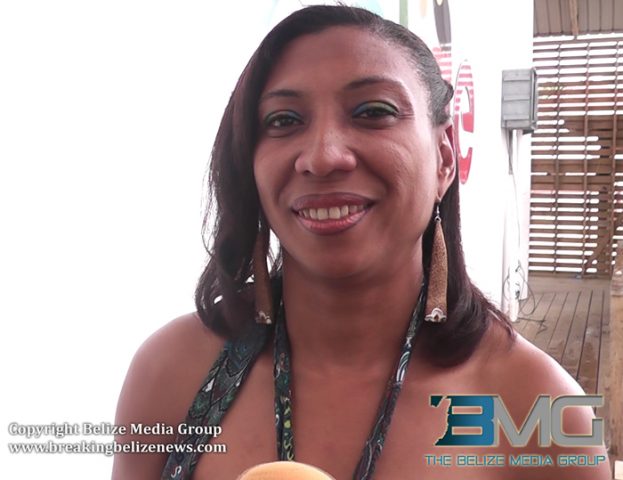 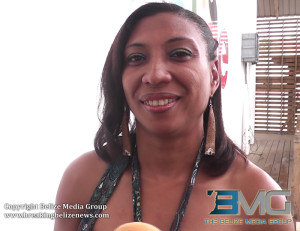 Monday, March 30, 2015. AARON HUMES Reporting: At the end of 2014 the Belize Bodybuilding and Fitness Federation celebrated important triumphs in regional bodybuilding with medals at the regional games, while also dealing with internal fallout over the exclusion of body fitness champion Cricel Castillo over critical comments on financing she made via Facebook.

Over the weekend the Federation met in Belize City and chose a new executive, headed by Myrna Paul-Grinage, the wife of champion bodybuilder and trainer Clayton Grinage.

Only Young and Myvett remain from the former administration of Stanley Moody.

The new president was previously an assistant secretary before resigning.

Now that she is at the top, she says she wants to work with the sporting family and government in Belize and potential sources abroad to make bodybuilding more recognized and profitable for its participants.

Paul-Grinage says her husband did not have any role in her choosing to run for election.

We asked about a potential reinstatement for Castillo and the work of her predecessor and she explained that the executive would have to meet on the issue and come back with a report at a later time.

The executive serves for a two year period.