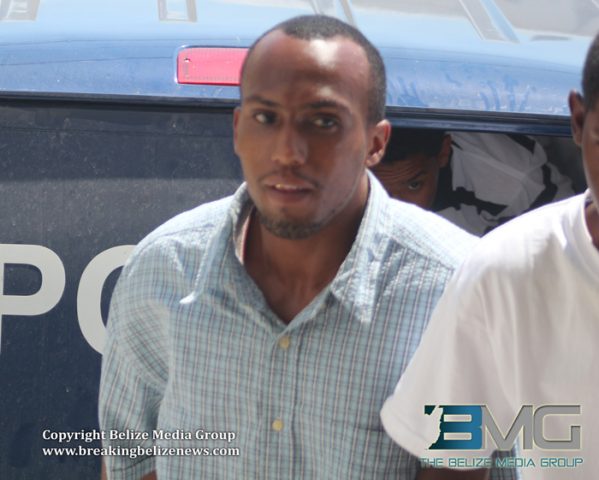 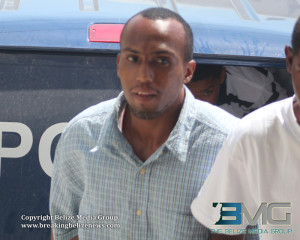 Monday, March 30, 2015. BMG: He admitted to killing 36 year old Norman “Pango P” Gillett in September of 2009 and even led police to the alleged weapons used.

But 27 year old Herman Miranda Jr was acquitted of murder by a jury at the direction of Justice Troadio Gonzalez in court this afternoon.

Gillett was shot and killed on September 29, 2009, while he was standing at the gate of a yard, located at 63 Vernon Street.

He was approached by three men who fired several shots at him.

Shortly after the incident Miranda was picked up by the police who had found 2 rounds of ammunition on his person.

Police said Miranda confessed to killing Gillett and he took them underneath a house where they retrieved two 9 millimetre pistols.

However, the statement that Miranda gave to the police in which he said he committed the crime, was not admitted into after a voire dire was held to determine its admissibility.

Justice Gonzalez ruled that Miranda was not cautioned nor was he read his constitutional rights before he gave the statement.

Without the statement the case for the prosecution fell apart.

As a result, Justice Gonzalez directed the jury to return a formal verdict of not guilty.