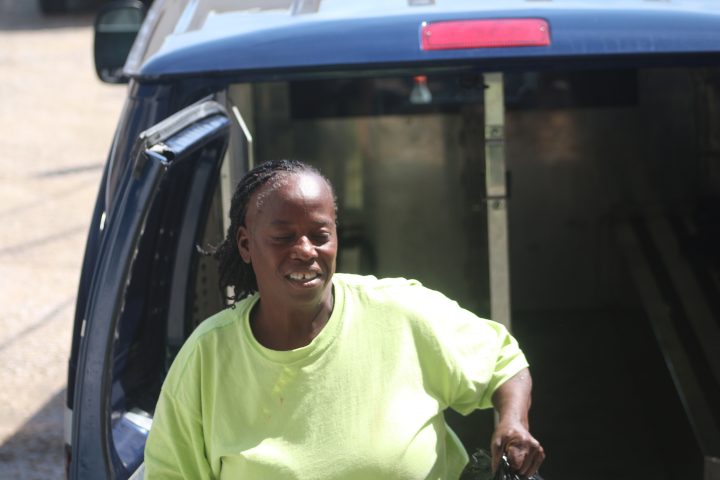 Wednesday, April 1st 2015.  Aaron Humes Reporting: Police have charged a man and two women with possession of multiple amounts of cannabis intended for distribution. On Tuesday members of the Gang Suppression Unit (GSU) searched a residence in the Set Site area and recovered 3.68 kilograms and 3.1 grams separately on the verandah for which 38 year old Eugene Gabourel; 54 year old Donna Castillo and 55 year old Desiree Cadle were arrested and charge for the offense. The trio pleaded not guilty to all charges before Chief Magistrate Ann-Marie Smith. 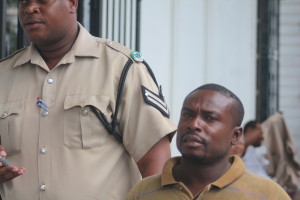 Gabourel alone faces two additional counts for smaller packages of 415 and 74 grams of cannabis found respectively in a bag with dirty laundry belonging to Gabourel. The trio are represented by Richard “Dickie” Bradley. Castillo and Calde met bail of $1,000 each while Gabourel had to pay $1,000 cash as part of a $4,000 bail package. They are due back in court on June 25