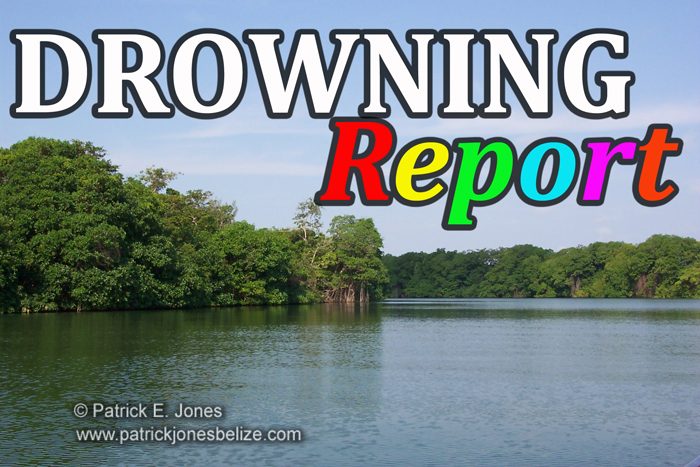 Tuesday, April 7th 2015. Aaron Humes Reporting: There was a drowning reported in the village of Bermudian Landing over the Easter weekend. Officer in charge of Ladyville formation Inspector Frederick Gordon 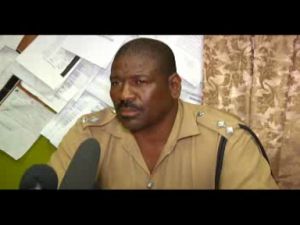 reported that on Holy Saturday around 12:30 in the afternoon, police received reports that a 17 year old teenager went swimming in the area of the Bermudian Landing Ferry and went under, failing to resurface. The teenager from Belize City, identified as Christian Valentin, was with others to bathe in the Belize River.

According to Inspector Gordon the death was sudden and unexpected. Valentin’s companion said his friend could not swim and when he started to go under, he tugged on his friend who was trying to save him. The friend lost his grip and Valentin went under