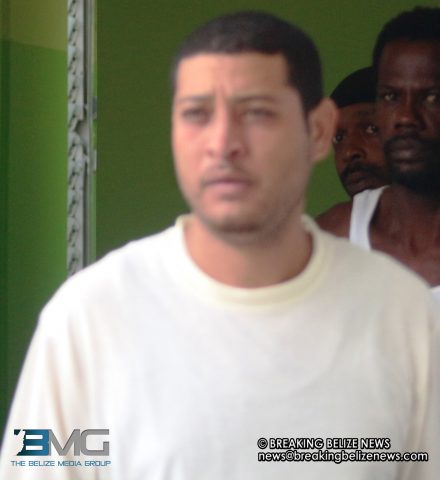 Franklin pleaded not guilty to a charge of attempted burglary before Magistrate Ladonna John and was offered bail of $3,000. He returns to court on May 20. Police responded to the scene after receiving a call while the reported burglary was in progress. On their arrival they saw that one of the wooden siding of the shop was missing and when they searched the immediate area they apprehended Franklin who fitted the description given to them of the culprit.

According to the police Franklin was positively identified as the person who tried to break into the shop.