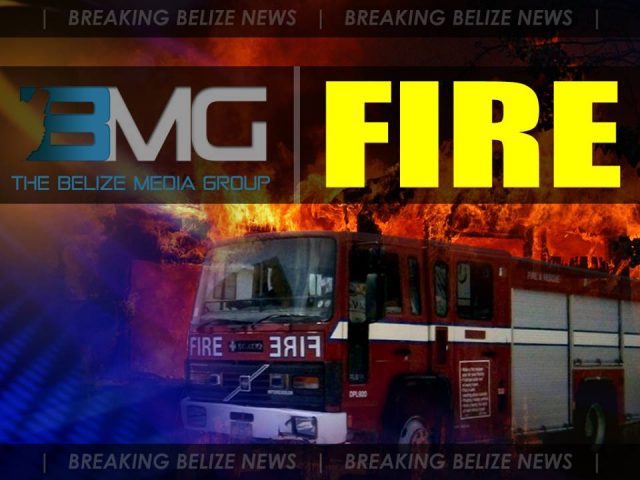 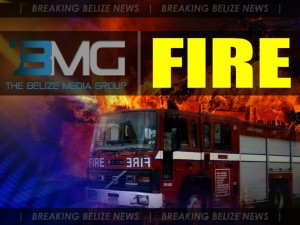 Tuesday, April 7th 2015. Aaron Humes Reporting: The home of 57 year old Robert Austin Tracey at Hibiscus Street in the Lake Independence area burned down by fire over the weekend. But the homeowner, whose son Robert Austin Jr. was shot dead near downtown Belize City in December, believes it was deliberate. He says he had no electricity or other item that could cause a fire at the residence.

Tracey, who lived alone, says he was with relatives at the time and had come to rest only to find that the residence he had since 1981 was no more. The father of five, three girls and two boys, now says he has to stay with relatives elsewhere.

Police today confirmed that they believe the matter is arson and are investigating.