BREAKING : Shooting in the Old Capital 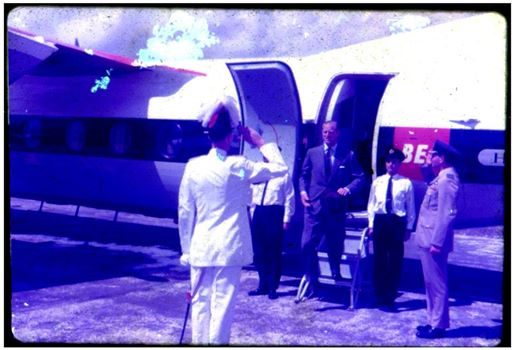 This morning the Government and NICH announced their plan for a national COLONIAL MUSEUM in Belize City. They proudly announced that $15 million dollars would be blown away on it.

They even had the nerve to print a document saying that such a project will: (a) increase people’s knowledge and appreciation of their colonial heritage, (b) increase their willingness to preserve the heritage and (c) increase their awareness of their self-identity and identity as citizens. 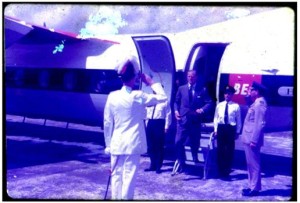 All three objectives are fundamentally flawed and smacks of intellectual arrogance and stupidity. Last year when the Minister of Culture announced that, “the Belize City House of Culture will be transformed and established as the national Colonial Museum of Belize,” I called it retrograde, racist and disturbing and that it is rank disrespect to our resistance heritage.

At today’s announcement they are now calling it the Belize City House of Culture and Downtown Rejuvenation, but that is just a cosmetic joke.

The crowd called NICH must mark April 8th, 2015 as a celebration of colonial and myopic thinking.

My first line of attack is why aren’t we investing for example in the dilapidated Liberty Hall on Barrack Road and have a proper museum and creative arts center there? Also why are we putting all of the $15 million in Belize City and not $1 in the rest of the country in for cultural development?

My second attack and the one that is more important in my mind is that the $15 million should be invested in people.

We need to invest in developing our musicians, our artists, our writers, our historians, our researchers and our thinkers. We build up self-identity with people not sidewalks.

Nothing has been done at Nohmul since its destruction in 2013.

Nothing has been done by this NICH to advance the teaching of African and Maya History in our school system.

The problem is mental. We need a museum for the mind, the colonial mind.

And now they come with a $15 million BOMB to blow in our face.