We Should Re-Think Our Education System 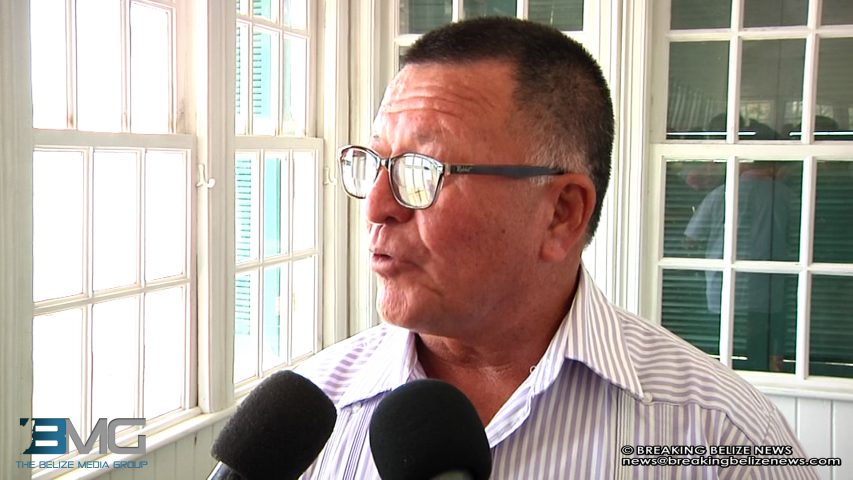 Wednesday, April 8th 2015. Aaron Humes Reporting: Several weeks ago it was reported that Minister Manuel Heredia Jr and Mayor of San Pedro Town Daniel Guerrero were threatened with their lives after making a public call for greater law enforcement presence on the island after a rash of murders and other criminal activity. Increased police presence has been established with both elected officials according to the San Pedro Sun newspaper. 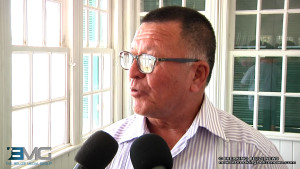 Today the Minister made his first public statement on the matter, revealing that the threat was of a personal nature, but reiterating that he is not afraid.

According to the Minister, the threatening call was received by a family member alleging that he and Mayor Guerrero knew of certain persons under detention and accusing him of failing to lift a finger to help “get them out.” The female caller went on to threaten that Heredia “should not be surprised” if he “is no longer alive” by the next day. Heredia says police are investigating and he intends to continue to live his life, opining that on the day God is ready for him, no matter what he does, he will leave.