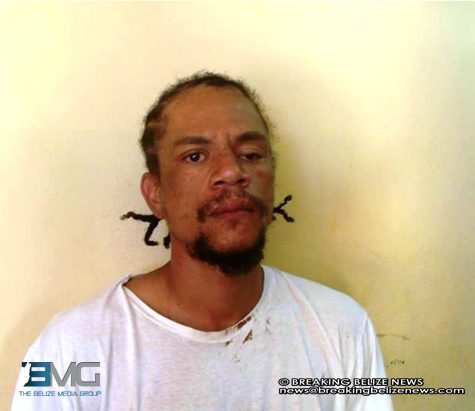 Friday, April 10th 2015. Aaron Humes Reporting: For the second time in as many nights, police are investigating a murder in Belize City, also near the center of town. This time the victim is no stranger to police or the press. He is 32 year old Michael Horace Foreman, also known as “Popeye”, of an Iguana Street Extension address in Belize City. Foreman was sitting on a bucket in an open lot behind Taylor’s Alley off Cemetery Road when his killer came from behind him and fired a single shot to the back of his head that found its target. Foreman died in treatment at the Karl Heusner Memorial Hospital. Police investigations continue and they are seeking two persons who can shed light on the investigation.

And in related news, earlier this week Mark Rhamdas was killed in Belize City and Jamie Chavarria was killed in the same area one week earlier. Are the cases related? Police say one person remains in custody for Rhamdas’ death and police will shortly decide whether to charge him or let him go. 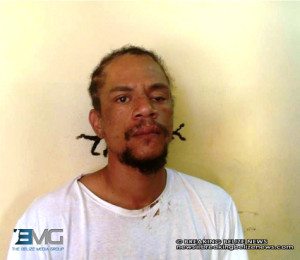 No one has been charged in Chavarria’s death. Police are pursuing any leads that suggest linkage between the cases of Rhamdas and Chavarria.

And police may possibly bring charges soon in the death of Baby Mia Lopez, the eleven-month-old who died after being apparently beaten hard enough to cause multiple skull fractures. According to Supt. Hilberto Romero the matter is before the Department of Human Services for a report and based on the results of that report, charges may be brought.