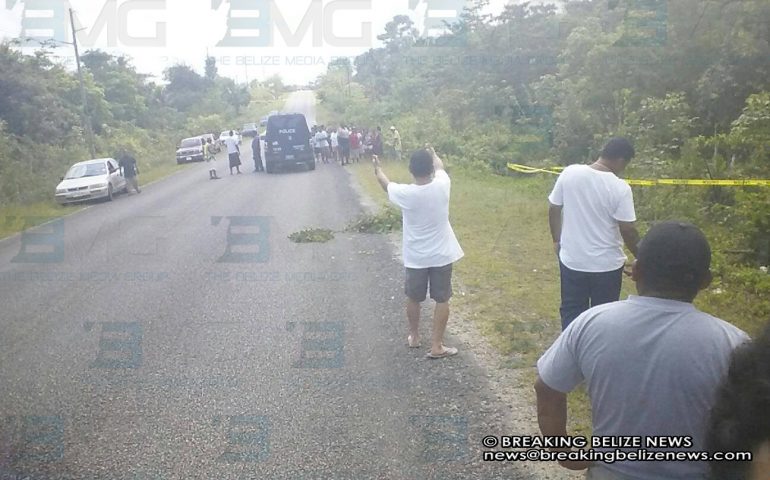 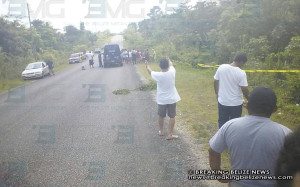 vered early this morning by residents of Big Falls Village in the Toledo District.

The body was found on the side of the southern highway. Witnesses at the scene are saying that it appears to be a hit and run incident. However, police haven’t process the scene and investigation is yet to commence. 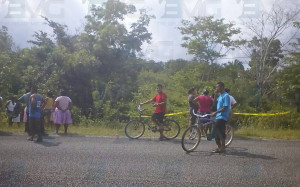 This morning, the semi-nude, motionless body of 54 year old Jose Morales, resident of Big Falls in the Toledo District was discovered by a villager. According to the report, a villager who was making his way to work observed a blood trail on the Highway and decided to follow it.

Upon closer inspection, he discovered Morales’ body and  immediately informed Toledo police department. Police are currently looking for clues that could indicate a motive and lead them to the culprit. More information as it becomes available.