Hon. Briceno and Hon. Mendez back in Court, find out more what happen here: 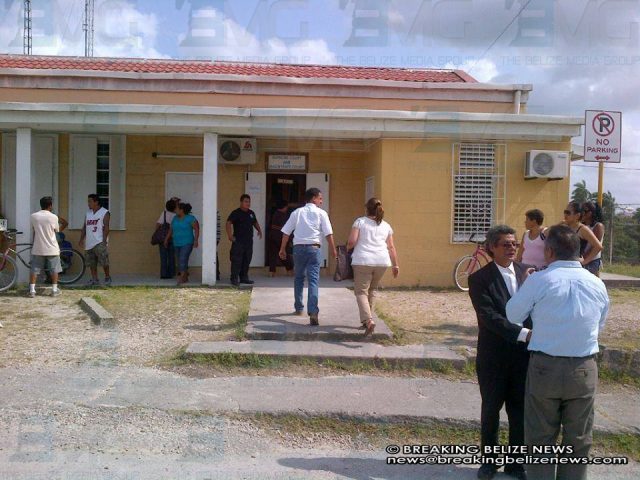 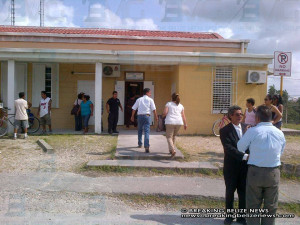 ced against them. We are talking about Orange Walk Central Area Representative John Briceno who was accused of running over the foot of Gaspar Vega’s Driver, Christopher Hendricks on January 22nd of last year. And while Briceno maintains that the allegations are “trumped up charges”, he made his appearance in court this morning where the case was adjourned to August 3rd, 2015. 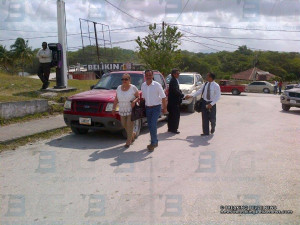 Also making a brief appearance in court was Orange Walk East Area Representative, Dr. Marco Tulio Mendez who was accompanied by his attorney Dickie Bradley. Minutes after stepping foot in the court, the case was adjourned to August 11th, 2015. Dr. Tulio remarked to the media that he maintains his innocence and since the matter is before the courts he could not speak much on the issue.