Lake I squatters to move to Cotton Tree 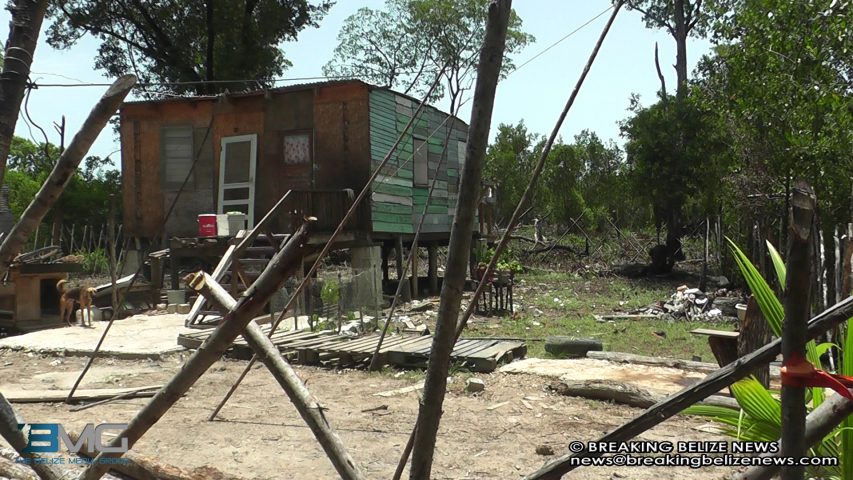 Monday, April 13th 2015. BMG: Last week a group of persons squatting on a private piece of property in the area behind the Lake Independence Boulevard reported that they were being given a week to move after receiving formal notice of eviction, some for the third time, as they have been caught previously twice on the Government Crown lands through which the Boulevard was pushed to the Chetumal Street Bridge and beyond to Belama Phase 1. 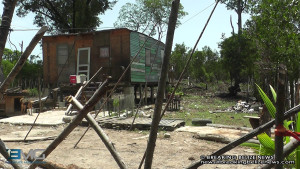 The Asian land owner who remains anonymous also offered $1,000 for each family, which some say is less than the total value of their belongings. Now Area Representative and Minister of State in the Ministry of Human Development Mark King has intervened, but it took some doing.

King explained that he recognizes that these families are hard-working Belizeans that deserve the right to land, but he maintains that he will not permit further squatting in the area and neither will the Lands Department. So where are the squatters going to go? King says he has found suitable property for them in the Cotton Tree area and with a little fast work, they will be proud lease holders by the end of this week.

He contacted the Lands Department and was informed of 11 plots in the Cotton Tree area which were offered to the families. Those who agree will sign their paperwork today and the applications will be fast-tracked for lease presentation on Friday.

At least one squatter is not expected to take the deal but the majority will and gratefully so, according to King, who says the Old Capital is all out of land space. He has told his constituents not to try applying for land in Belize City because there is simply none to be had. 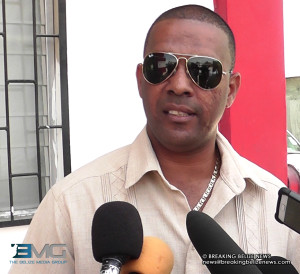 on between Belizeans squatting on land and foreigners seeking to do the same, pointing out that land is a right for the former though with the understanding that squatting will result in court action. The man who famously said that the ruling UDP looks after its own first, Belizeans other than PUP supporters second and PUP supporters last now says this group falls into that middle category; more importantly, he says, he is fulfilling the Government’s responsibility to look after all, the forgotten part of that famous quote.

He also insists that while he expects the families to remain voters in his constituency, he knows better than to pressure them into voting for him in the upcoming general elections for what he views as simply doing his job.