Murder in the Belize District 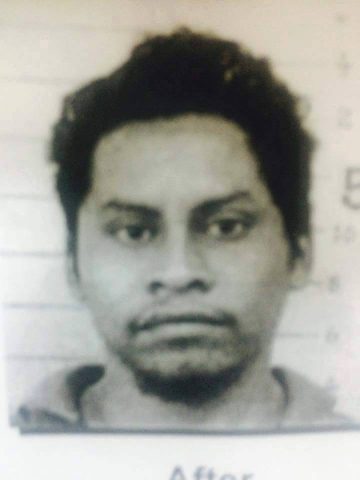 Tuesday, April 14th, 2015. BMG: Today, 37 year old Angel Torres who escaped from the police while being transported to the Belize Central Prison remains on the run according to authorities in the north. 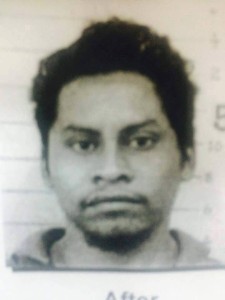 As we’ve previously reported on Thursday afternoon around 1:45pm as he and other prisoners were being transported to spend day one of their sentences at the Central Prison, Torres made a break for freedom and jumped from the pan of the police mobile. Authorities have confirmed that Torres made the mad dash as the police truck was passing the Toll Bridge speed bump. After police were alerted of his escape they pursued him but he took made a mad dash into the bushes and swam across a pond that connects to the New River.

It is alleged that police fired two shots in his direction as he swam across but their efforts to subdue him were futile. Authorities are now asking the public’s help in locating him. Anyone with information on his whereabouts is asked to call the police station. The public is reminded that harboring a wanted prisoner is illegal and punishable by law.