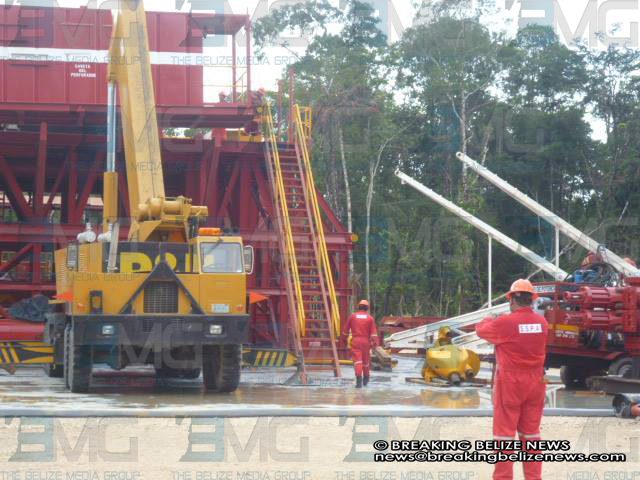 Wednesday, April 15th, 2015. Juan Caal Reporting: After months of continuous drilling for oil in the Sarstoon Temash National Park, indications suggest that US Capital has been unsuccessful i 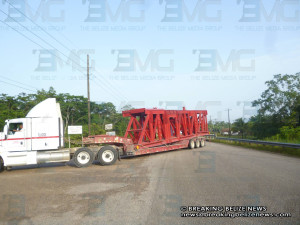 n finding “black gold” in that area. Reports are that their expectations and explorations were ceased after drilling more than 6000 feet. 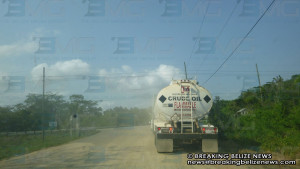 de oil. That was where reports surfaced that US energy struck oil, but it was later revealed that the discovery was untrue. Today we were witnesses of the equipment being moved out from the site. Several attempts to get comment and confirmation from representatives of U.S Capital have been futile.