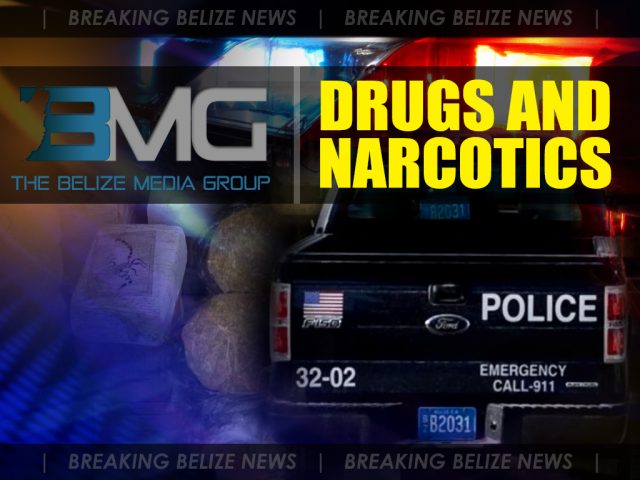 Wednesday, April 15th, 2015. BMG: A random search at an apartment in the San Pedrito Area of Ambergris Caye yielded successful for authorities on the island. According to the report, they conducted a search around 12:30pm on Tuesday where they were met by five male persons. 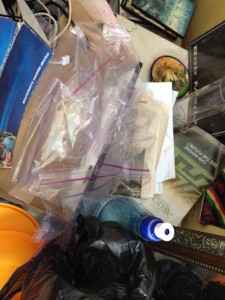 Upon further inspection, authorities made the discovery of a white powdery substance believed to be cocaine. The men were placed under arrest and escorted to the San Pedro Police Station where they were identified as 45 year old Cyril Wade, 34 year old Richard Adderley, 40 year old Edmond Alvarez, 26 year old Edwin Goody and 20 year old Joel Young.

The men were jointly charged for drug trafficking. The drugs weighed a total of 83.8 grams. And police say the men had intentions to sell the illicit drugs.