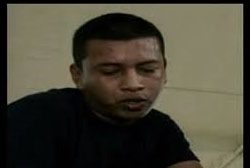 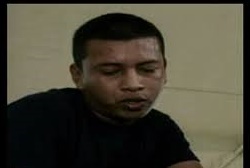 an from Bullet Tree Village left his home on Holy Thursday with intentions to report to work on Good Friday, but he never made it because he was brutally beaten and left unconscious by his aggressors.

Montero was found by police, hospitalized for a few days until he passed away, and now San Ignacio Police have charged two men for his untimely death. Wendell Ovando, a 21 year old construction worker of Kontiki area in San Ignacio, Cayo, and a fifteen-year-old student were handed murder charges, after which a third suspect handed himself in to police today, accompanied by his attorney.