Hon. Michael Peyrefitte scheduled to visit the Republic of China 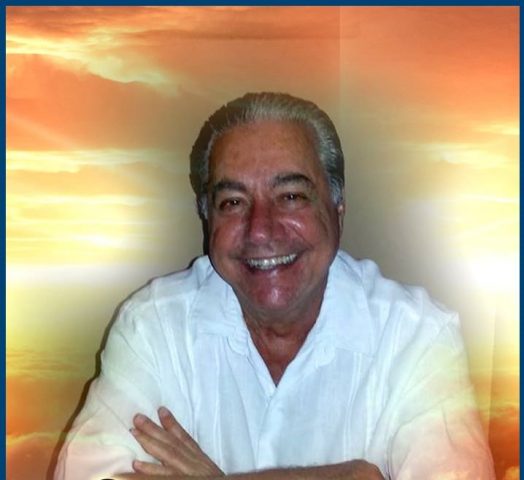 Thursday, April 16th, 2015. BMG: It is with heavy hearts and tremendous sadness that we announce the passing of this well accomplished tourism magnate, Peter Tonti on April 16, 2015. Mr. Peter Tonti, has always had Belize close at heart since his arrival to Belizean shores in the 1970’s as a volunteer in the Peace Corps.

Since then, Tonti has come a long way and has held high positions such as the CEO of Cahal Pech Village Resort and former 2nd Vice President of the Belize Tourism Industry Association (BTIA).

After completing his term as volunteer, Mr. Tonti remained in Belize to work in Belmopan for the Reconstruction and Development Corporation. He later joined the Belmopan Convention Hotel in 1983. From those early days, Peter saw the opportunity Belize held as a thriving tourism destination and quickly became one of the pioneers at the forefront of the development of the Belize tourism industry. 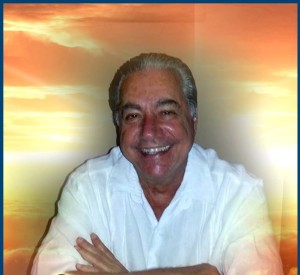 Peter’s accomplishments and contributions for over the past 30 years are countless and immense as he committed himself wholeheartedly to the BTIA and eventually became a board member.

Peter was always passionate and dedicated to the sustainable growth of the tourism sector, and served in various national committees until the time of his passing. Mr. Tonti was also a big fan of conservation and was a member on the board of the Protected Areas Conservation Trust (PACT), from 2010-2013. In addition to his vast contributions to the tourism industry, Mr. Tonti was also the Chief Financial Officer of the Lodge at Chaa Creek for 15 years before joining the team at the Cahal Pech Village Resort in San Ignacio, Cayo District.

BTIA President, Mr. Osmany Salas says, “Peter Tonti will be greatly missed. Just a few months ago, he called me several times to persuade me to offer myself to serve as BTIA President. Peter was very persuasive and inspirational. You could sense his love for Belize in everything that he did. I am happy for having had the opportunity to know him. As a pioneer of the tourism Industry in Belize, Peter’s contribution will be felt for a very long time.” On behalf of the BTIA President, Board of Directors, Staff and Members, we extend our deepest condolences to his family and friends.

The details of his funeral services will be announced shortly. Mr. Peter Tonti will be greatly missed!