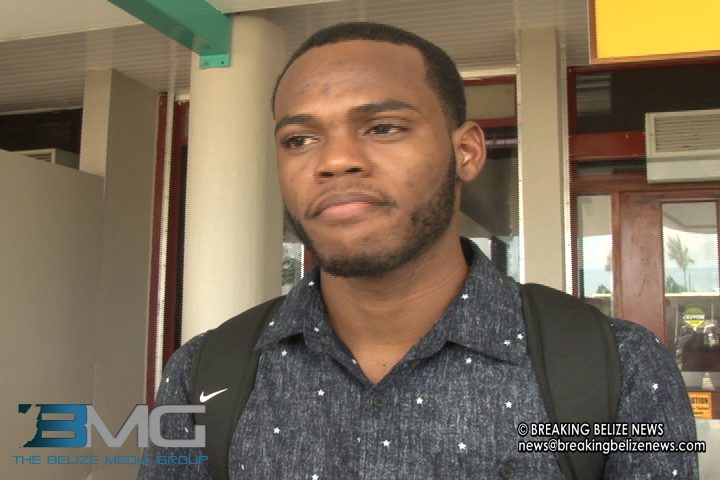 Friday, April 17th, 2015. Aaron Humes. Reporting: He’s back! National Football Team forward Deon McCauley touched down at the Philip Goldson International Airport (PGIA) this afternoon on a Delta Airlines flight from Atlanta, Georgia, ending several weeks of back and forth over whether he would be here for the start of training camp ahead of the second round of the FIFA World Cup 2018 qualifiers. 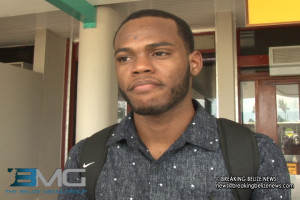 Belize’s top goal scorer was welcomed by members of the organization that helped pay to get him here when the Football Federation of Belize (FFB) was unable to, and in speaking to the press said that it feels good to be home and he wants nothing more than to get to training and begin to prepare to make the national side.

After it was learned that McCauley was unable to pay his way home and the FFB was not willing to intervene due to international rules prohibiting payments for players not attached to a club, a group of Belizeans formed up and committed to getting the star striker on a plane to the Jewel.

They have succeeded and now both McCauley and the Federation prepare to put this embarrassment behind them. Federation President Ruperto Vicente, who coincidentally was the first official to meet with McCauley as they were returning on the same flight from the U.S., says the Federation is pleased to have McCauley in t 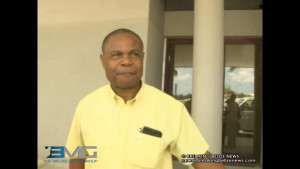 Vicente was returning from the CONCACAF Congress in Miami, Florida. As for McCauley, he thanked his supporters and says he wants to start afresh with the team and the nation behind him. He reiterated his respect for authority and said that from now on, his boots will do the talking.