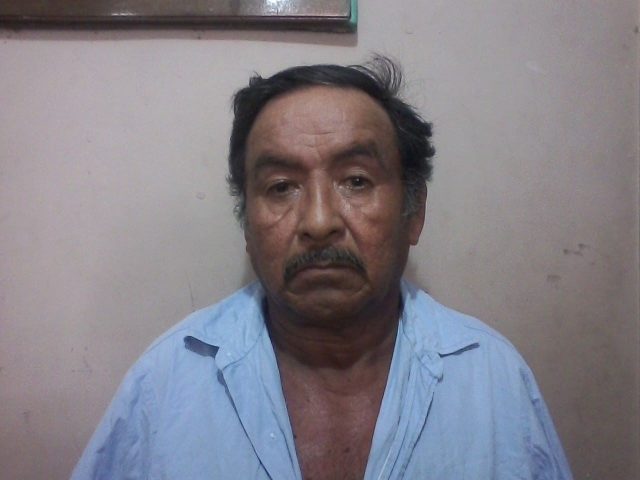 Friday, April 17th, 2015. BMG: At about ten this morning, Community Policing and Truancy Officers from the Orange Walk Police formation conducted a special investigation and search at the house of a Honduran National in the Black Water Area of Town. 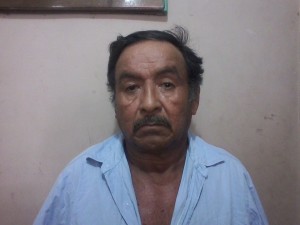 According to authorities, they received reports from an official at the Trial Farm Government School who reported that the student, a ten year old, had not been attending her classes. In addition, an unknown female approached the community policing officer and handed over several correspondences that revealed pictures of an adult and two minors posing nude.

The officer handed the pictures to the detectives who immediately launched an investigation that lead them to 60 year old Gerardo Lopez, a Pastor of Boca de Poder Evangelical Church in Trial Farm. While police questioned Lopez, authorities say he confessed that he took the photographs from the Mother and her two minor daughters, ages 3 and ten years old.

Further investigation revealed that his cell phone also contained nude photographs of the same individuals in question. Lopez was arrested and charged for 4 counts of producing child pornography, 2 counts for the 3 year old minor and two counts for the ten year old.