Friday, April 17th, 2015. BMG: Auditor General Dorothy Bradley has fingered the Government of Belize for being unable to reconcile 22 accounts as part of its annual audit exercise which resulted in an adverse review charging that it is not a true picture of Government fin 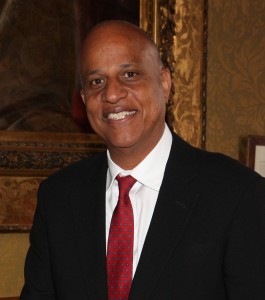 ances as well as contracts being drawn up after work is finished.

Prime Minister Dean Barrow responded by noting that is in the province of public servants and not their political overlords, but he committed to seeking improvements. Speaking generally in terms of the report. The Prime Minister said he is satisfied that the house is for the most part in order and the allegations of corruption directed at his administration have been curbed.